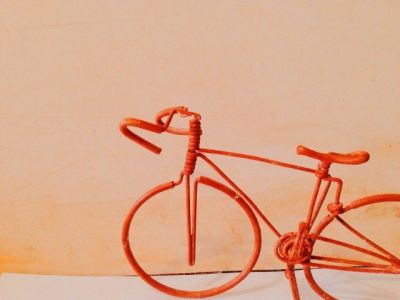 Oprah Googled Herself For The First Time

Whether or not you believe it, the legendary Oprah Winfrey Googled herself for the very time. We’re not sure if this means she’s super modest, or she’s simply just too busy with her multi-billion dollar business endeavors to find the time to look herself up.  Might even be both, who knows. Oprah took part in an interview with British Vogue and revealed the surprising facts she found out about herself by recently searching herself on Google. She explains that she was so impressed with herself as he laughs and puts her hand over her hand. She also casually reveals that she didn’t even know that she was the very first African-American self-made billionaire.  Oprah was also unaware that she was the largest African-American charity donor in the 20th century. 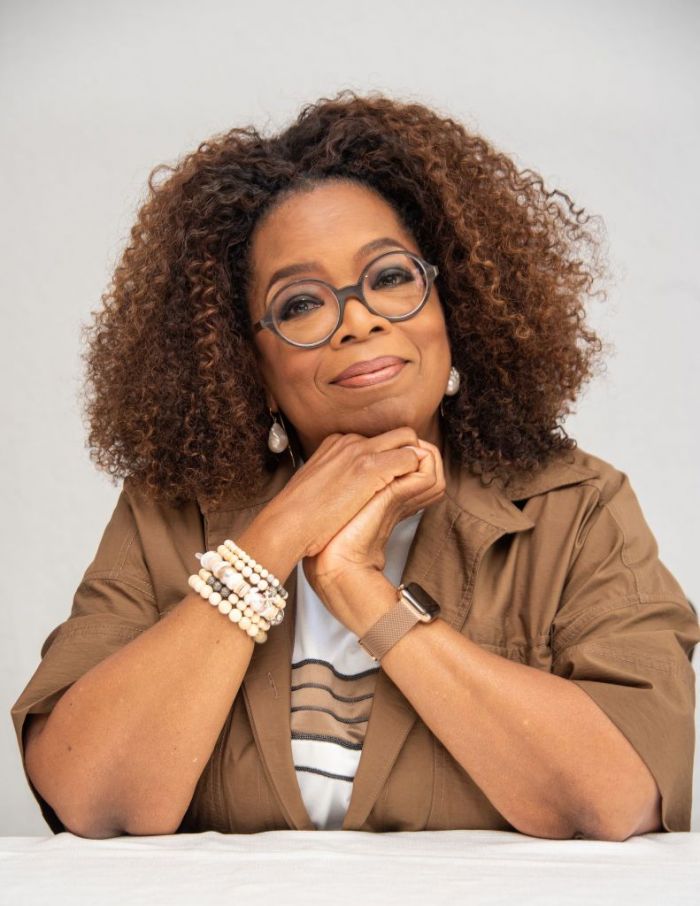 Oprah is reported to be worth approximately $3 billion, which most obviously was mostly earned through her show, The Oprah Winfrey Show  that ran from 1986 to 2011.  But since then, she’s built her own empire with no shortage of successful ventures. In total, she donated over a quarter of a billion dollars to various causes that she feels passionately for, with the largest amount having gone to Leadership Academy for Girls, with helps girls in South Africa who are underprivileged to have more opportunities. Oprah also revealed that her secret to success was always being her self, even on television. You go girl.