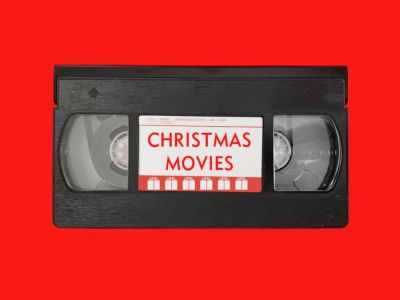 In the spirit of Christmas, we have come up with a list of some classic and highly-rated Christmas movies to get you all in the mood for this holiday season. If you haven’t checked any of these movies yet, get ready for an awesome night in with the family.

Will Ferrell stars in this hilarious feel-good holiday gem about a human (Will) raised as an elf by Santa’s helpers who goes off to New York City to find his real dad, and later on, in the movie, he battles a grumpy father figure.

This is a very dark Christmas movie about little green monsters which look cute but wreak havoc nonetheless. A perfect choice for those who like their holiday movies with a twist of horror!

This is a very sweet movie set in New York City, with Edmund Gwenn as Kris Kringle, a man who claims he accidentally kills Santa and has to take his place to get back on the nice list.

This movie stars Bill Murray as a mean TV executive who starts seeing ghosts of Christmas past, present, and future. This is the perfect movie for those who like their Christmas movies a little bit more on the cynical side! 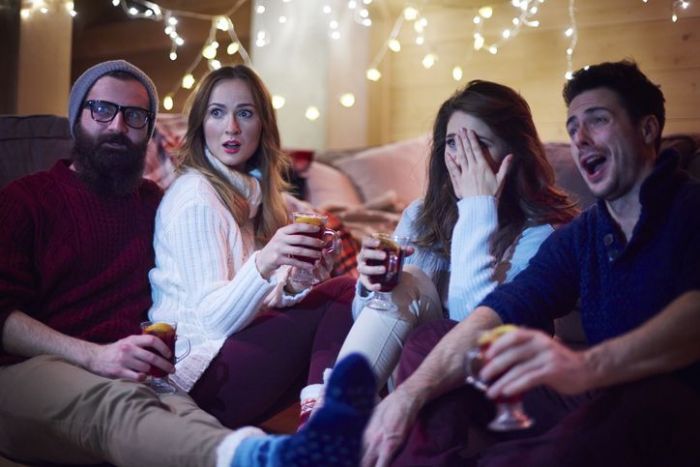 This is a very touching and heartwarming film, set in the 1940s, about a boy named Ralphie who really wants an air rifle for Christmas. It’s based on stories by author Jean Shepherd.

This movie stars Bing Crosby and Danny Kaye and is the ultimate Christmas musical comedy! It’s about two popular entertainers who join an all-girls singing group and, together, they help out a young couple in love.

How the Grinch Stole Christmas (2000)

This movie stars Jim Carrey as everyone’s favorite green monster of Christmas lore, The Grinch! He hates festive things but eventually comes around to make a new friend this holiday season.