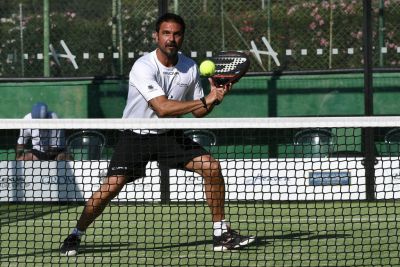 Padel is the newest sport to blow up and begin the process of becoming a mainstream activity. Previous entries into the exclusive list of sports that were once highly niche but managed to eke their way into the contemporary zeitgeist include such luminaries as disc golf, go-karting, and foot volleyball. Padel has a perhaps even more accelerated climb into mainstream awareness than its predecessors – the sport is now being reportedly played by 18 million people globally and can now be found in over 90 countries. 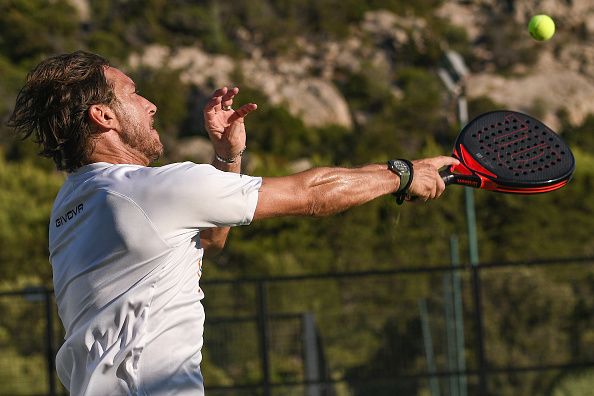 The game is pronounced ‘pa-del’ and is a crossbreed of tennis, squatch, and ping-pong. Padel is played on courts with glass sides on a half-sized tennis court, the instruments of the game are what most closely resemble ping-pong paddles but with a larger surface area and tennis balls. The scoring is a mimic of that for tennis with driving being underhand, like that of ping-pong. Padel, while fun and engaging, does not require as much physical fortitude as squatch, which requires a good deal of running up and down the court. Current players estimate that it took them approximately an hour to properly understand the rules and become proficient in the game, at least to the point where games were engaging and exciting.

The game is particularly becoming popular in Scandinavian countries and Italy – between Italy and Sweden alone over 2,000 new courts have been opened. However, its biggest player base is in Spain where it is estimated that there are currently 6 million active players in the country, which translates to 1 in every 7 people in the country plays Padel. The nation in which it is the least popular in Britain, where only 6,000 players exist. However, in a testament to the fast-growing popularity and appeal of the game, the Lawn Tennis Association reckon that within the next two years over 280 courts will open at least tripling the player base.