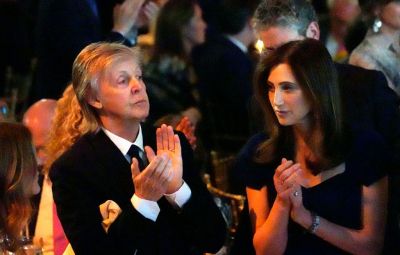 In a recent interview with The New Yorker, Paul Mccartney didn’t hold back when discussing his contemporaries from the British Invasion of American music scene in the 1960s.  Sir McCartney is one of the founding members of the seminal and one of the most wildly popular bands from the era – The Beatles. Frequently when the music of the 60s and 70s is being discussed, the Beatles are often brought up in comparison with other famous bands of the time, most often The Rolling Stones. In his interview, McCartney heavily implied that the comparisons between the two groups weren’t always fair. According to him, the bands shouldn’t even be in the same conversation. 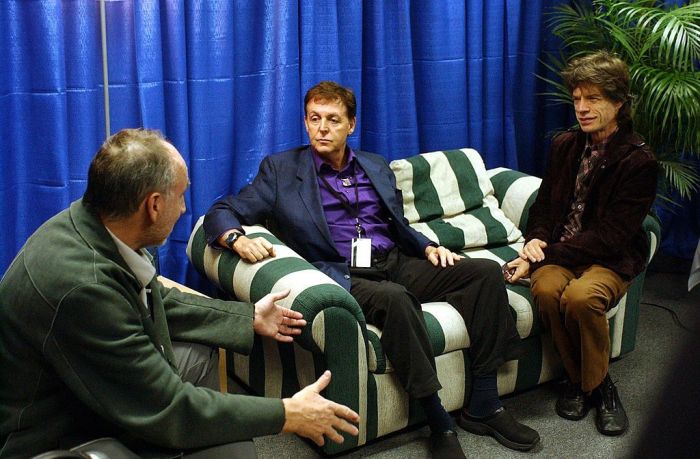 “I’m not sure I should say it, but they’re a blues cover band, that’s sort of what the Stones are,” said McCartney. “I think our net was cast a bit wider than theirs.”

Previously McCartney has also commented on Howard Stern that both bands are in agreement about the difference in quality between them. McCartney even went so far as to say that the Stones went through a period of mimicking The Beatles’ sound.

“We started to notice whatever we did the Stones sort of did it shortly thereafter,” McCartney told Stern. “Like we went to America and we had huge success, well, then the Stones went to America. We did ‘Sgt. Pepper,’ the Stones did a psychedelic album.”

Mick Jagger, frontman of The Rolling Stones, had a slightly different take on the comparison. When McCartney was on Stern, Jagger appeared on “The Zane Lowe Show” and told the host: “There’s obviously no competition, The Rolling Stones [were] a big concert band in other decades and other eras, when the Beatles never even did an arena tour.”

“We started doing stadium gigs in the ’70s and still doing them now,” he said. “That’s the real big difference between these two bands. One band is unbelievably luckily still playing in stadiums, and then the other band doesn’t exist.”