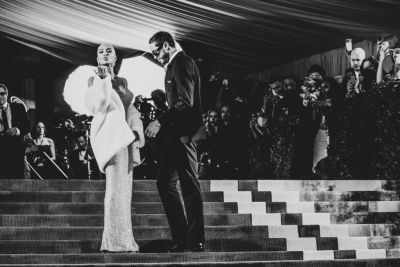 Kim Kardashian and Pete Davidson have walked the red carpet together for the first time. The couple, who have been dating since October, was participating at the White House Correspondents’ Dinner in Washington, D.C. on Saturday night, April 30, and despite arriving more than 90 minutes after the event started, they still found the opportunity to stop and pose for photos before going into the ballroom.

Davidson and Kardashian went all in for their first public outing as a couple, with Kardashian donning a Balenciaga gown and Davidson sporting a Prada suit and sunglasses. They smiled for the cameras but refused to speak to the reporters. Unless you count Stewart, of course. The queen of home décor, like the rest of the world, was delighted to see Davidson and Kardashian together for the first time at an event. She was so thrilled that she snapped a photo with them before dining and posted it to her personal Instagram account before the night ended. “While we await the president of the United States,” Stewart said in her caption, “Kim, Pete, and I said our hellos.” 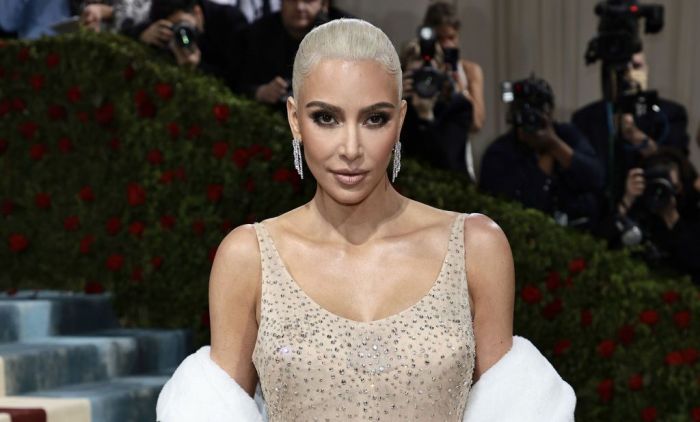 Kardashian uploaded a carousel post on Instagram with a sequence of photographs capturing the event, including many shots of the couple together. They were photographed holding hands as they strolled down the hallway in the first photo and relaxing on a little sofa in the second. The reality star later tweeted a snapshot of Davidson, 28, holding her hand as he assisted her into the rear of the car, with the final photo of the post-shooting a close-up shot of the duo holding hands. Kardashian captioned the photo, “White House din-din.”

Following her Instagram announcement about Davidson in March and the sharing of cute photographs of the couple on social media, Kardashian has spoken openly about the actor in several interviews, revealing fresh insights about their relationship each time. We hope to see more couple goals from them in the future.