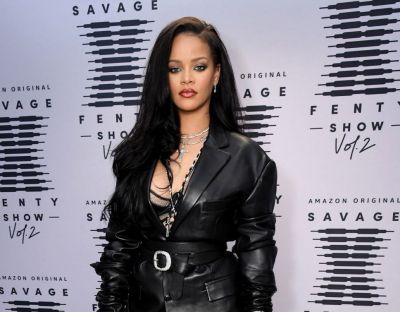 Pharrell Williams and Rihanna Are Working on Her New Album

Pharrell Williams is dishing out some tidbits about Rihanna’s new album. In an interview with Allure for their December/January issue, the music star gave an update about the progress being made on the “Wild Thoughts” singer’s long-awaited ninth studio album, dubbed R9 by her fans. “Rih is in a different place right now,” Williams said. “Like, wow. She’s from a different world.” Williams then went on to suggest that she might be from Venus, telling the outlet, “I’m willing to bet, because Venus is gaseous, that if they had a telescope that could zoom through all that s—, you’d see Rih laying there.”

Touching on his process for making music, Williams related it to getting into “a house.” “There’s more than one way inside the house,” he said. “It’s not just the front door. The side doors, windows, patios. There [are] so many ways, so I don’t know that we have the time to really unpack that.” “I will say that no matter the scenario, when it comes to music for me, there’s always a trigger,” he added. “It’s just a word in the conversation or a notion, or seeing a situation, or watching a movie. It all depends. And once you find that trigger, it becomes a rabbit hole and then you just kind of go down that. The rest of it is figuring out what the groove is going to be.”

Rihanna first hinted that she was working with Williams and his Neptunes production partner Chad Hugo back in February, when she posted a photo of a soundboard that had “The Neptunes” written in lights on it to her Instagram Story with the caption, “Gang. back in the STU.” In an interview with The Associated Press last month, she teased the new record herself, saying that she “just wants to have fun” with it and has held “tons of writing camps” to come up with fresh ideas. Rihanna, who hasn’t released an album since Anti in 2016, said she’s been asking herself how she wants to “reimagine” her next album as her past projects have all “been so structured before.” 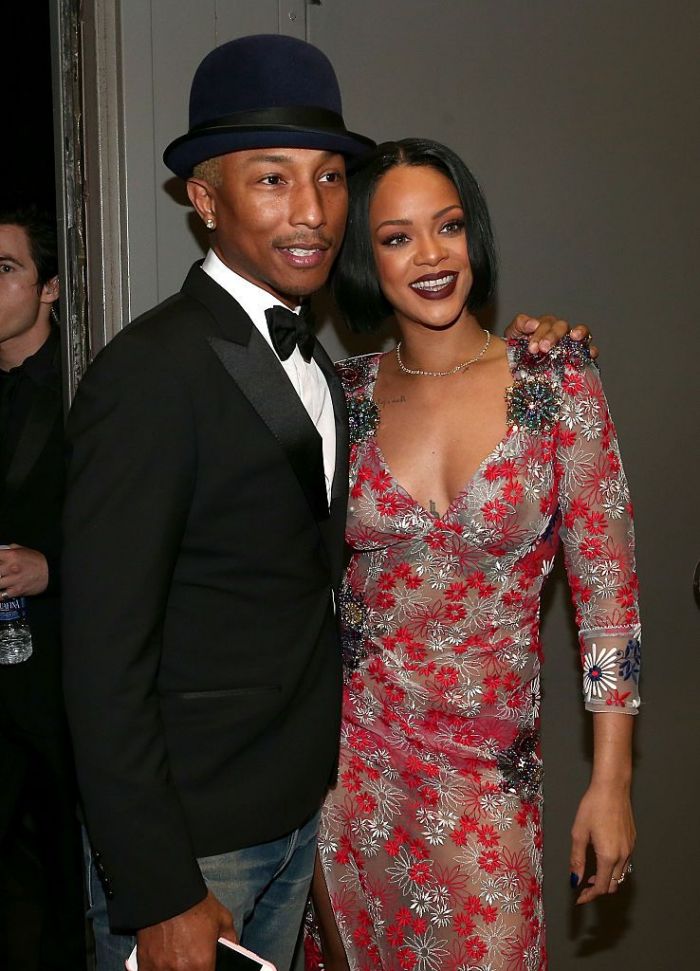 In order to create new music, she said she asked herself the questions: “What do I feel personally? What do I want to put out, and as an artist, how do I want to play it with my art? How do I want to interpret that?” The Grammy winner added that she’d rather focus on what kind of music brings her joy rather than strictly adhering to a specific genre. “You do pop, you did this genre, you do that, you do radio, but now it’s just like, what makes me happy?” she said. “The world that we live in is a lot. It’s overwhelming every single day. And with the music, I’m using that as my outlet.” Rihanna also noted that the ongoing coronavirus pandemic has added frustrations to her music career.

“I want to go on tour but I can’t, so I’m stuck with music that I love, and now I’m trying to figure out how I can even create visuals to that,” she said. “That’s a challenge as well. But I love challenges so, you know, I’m gonna get it done.” Over the summer, Rihanna revealed that while her new album is taking a long time to put together, fans “will not be disappointed” when it’s finally released. “I am always working on music,” she told Entertainment Tonight. “I am always working on music and when I am ready to put it out in the way that I feel fit, it’s gonna come out.” She continued: “You’re not going to be disappointed when it happens. It’s going to be worth it.”