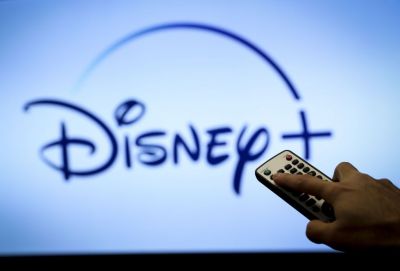 Disney announced its 2021 list of new movies in April, but there were a few nameless titles in the lineup. Pixar has now shared one of those titles! Its summer 2021 release will be an animated film, Luca, which will be a coming of age story set in Italy. The movie takes place in the summer and Luca’s days are filled with adventure and gelato! However, the young boy has a secret he hasn’t shared with anyone, not even his best friend. He is a sea monster who comes from a world below the water’s surface.

“This is a deeply personal story for me, not only because it’s set on the Italian Riviera where I grew up, but because at the core of this film is a celebration of friendship. Childhood friendships often set the course of who we want to become and it is those bonds that are at the heart of our story in Luca,” said the film’s director, Enrico Casarosa, who also directed Pixar short La Luna. “So in addition to the beauty and charm of the Italian seaside, our film will feature an unforgettable summer adventure that will fundamentally change Luca.” Other new Disney movies coming out in 2021 include Raya and the Last Dragon which is about a young warrior in Southeast Asia who is in search of a shapeshifting water dragon named Sisu (voiced by Awkwafina). Cruella is a live-action prequel film starring Emma Stone.

And, perhaps the most anticipated film of the year, Mulan, is officially heading to Disney+! The film has been delayed multiple times this year because of the coronavirus pandemic, but we’ll all finally get to see the remake of the 1998 animated classic on September 4.