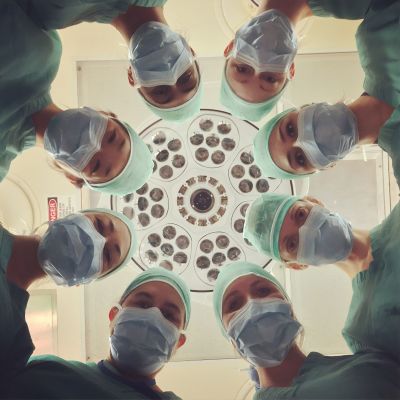 Regarding popular Television show format, nothing beats doctor shows, and it’s obvious why. The medical profession plays the leading role in TV series. Doctors face thrilling life-and-death situations every day of the week. Medical dramas have been a staple for decades, and if you need to watch a hospital drama, here are some of the best medical dramas you will surely love.

Grey’s Anatomy is an American medical drama television series that premiered on ABC on March 27, 2005, and was created by Shonda Rhimes. The series focuses on the lives of surgical interns, residents, and nurses as they transition into practicing physicians while balancing personal and professional relationships. In the movie, Grey is introduced as an intern and later becomes the chief of general surgery. During her time as an intern, Grey works alongside fellow physicians who each struggle to balance their personal lives with busy schedules and stressful residency requirements. The movie is the longest-running medical drama in American television history.

ER is also an American medical drama television, created by Michael Crichton, a novelist, and physician. The show aired from September 19, 1994, to April 2, 2009, with 331 episodes in 15 seasons. The movie follows life inside the Emergency Room (ER) at Cook County General Hospital in Chicago and the various critical issues faced by doctors and department staff. The movie is the second longest-running medical drama in American television history and the sixth longest medical drama worldwide. 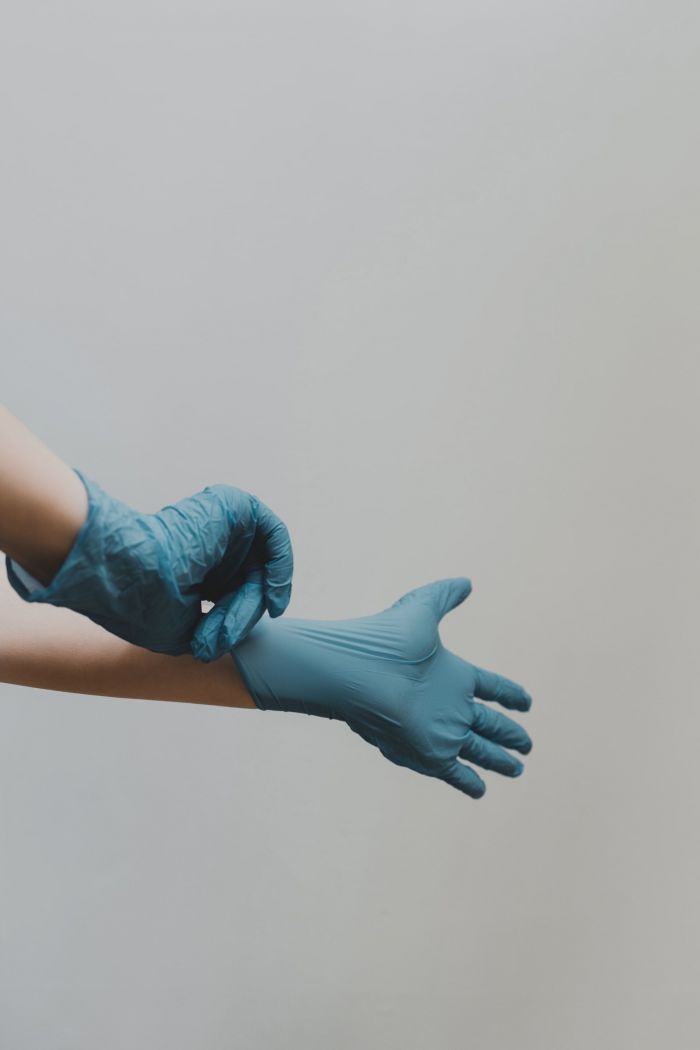 Private Practice is an American medical drama television series that aired on ABC from September 26, 2007, to January 22, 2013, with a total of 111 episodes in six seasons. Being a spin-off of Grey’s Anatomy, the series takes place at Seaside Health and Wellness Center and tells about the life of doctor Addison Montgomery when she leaves Seattle Grace Hospital to join a private practice in Los Angeles. The movies also revolve around the doctor’s colleagues and how they deal with patients. Shonda Rhimes created the movie.