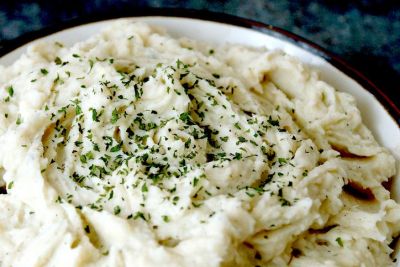 Potatoes are delicious, easy to make, and versatile. Here are a few recipes for a potato side dish: roasting, baking, mashing, grilling, or double baking. Pan-fried potatoes; to make this, slice potatoes into coins, heat oil in a large skillet, and add potatoes—season with salt, pepper, and rosemary. Cook for 4-5 minutes or until the potatoes are golden and crusty. Flip the potatoes to the other side and cook until golden. Sprinkle with garlic and chili powder and continue to cook. Stir occasionally for 2 minutes or until potatoes are tender. Remove from heat and serve. It is a perfect dish for breakfast and can be served with scrambled eggs or a bacon burrito.

Mashed potato is a recipe you need for a creamy mashed spud. Start by covering potatoes in a large pot and adding a pinch of salt, bring to a boil, cook until completely soft, then mash potatoes until smooth. Melt butter with milk in a saucepan until warm, pour the mashed potato over the mixture and stir until completely combined and creamy. Add cream and stir until well combined. Season with salt and pepper, and serve. Classic potato salad. In a large pot, cover potatoes with water and season with salt. Bring to a boil and cook until a knife easily pierces the potatoes. Drain and allow it to cool. Mix mayonnaise, onion, mustard, lemon juice, and paprika in another bowl, and stir until well combined. Add cooked potatoes, eggs, and chives, then season with pepper and salt. Freeze until ready to serve. 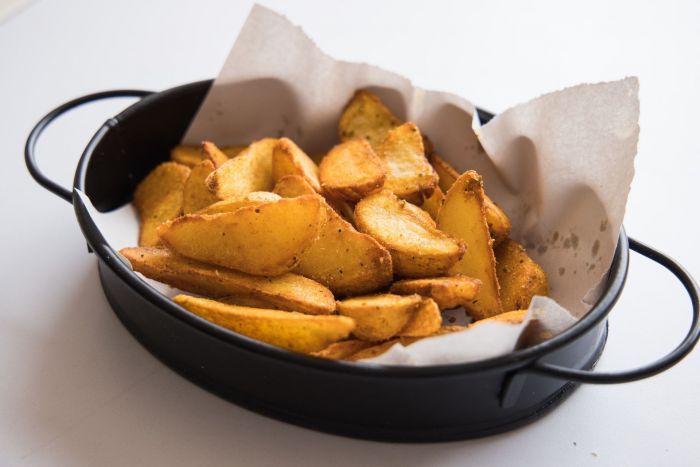 Herb roasted potatoes. Add potatoes, oil, garlic, chopped rosemary, chopped parsley, and thyme leaves to a large bowl. Season with salt and pepper and pour into a baking dish. Bake for 35-40 minutes or until golden potatoes and fork tender. Baked potatoes. To make this, pierce potatoes with a fork, rub with oil, season with salt and pepper, then place on a baking sheet. Bake for one hour or until potatoes is easily pierced with a fork.