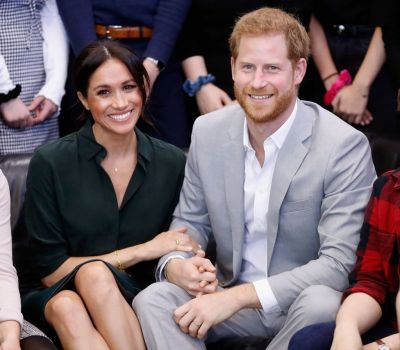 This past October, Prince Harry and Meghan Markle announced that they had launched a nonprofit foundation called Archewell. The Duke and Duchess revealed that the foundation is working with José Andrés and World Central Kitchen and will provide the funds to build four community relief centers for the organization. According to The Telegraph, the permanent structures will be opened after large-scale emergencies or natural disasters and will be adaptable enough to become schools, medical clinics, or community centers as needed.

“The health of our communities depends on our ability to connect to our shared humanity,” the Duke and Duchess of Sussex said in a statement. “When we think about Chef Andrés and his incredible team at World Central Kitchen, we’re reminded that even during a year of unimaginable hardship, there are so many amazing people willing––and working tirelessly––to support each other. World Central Kitchen inspires us through compassion in action.” 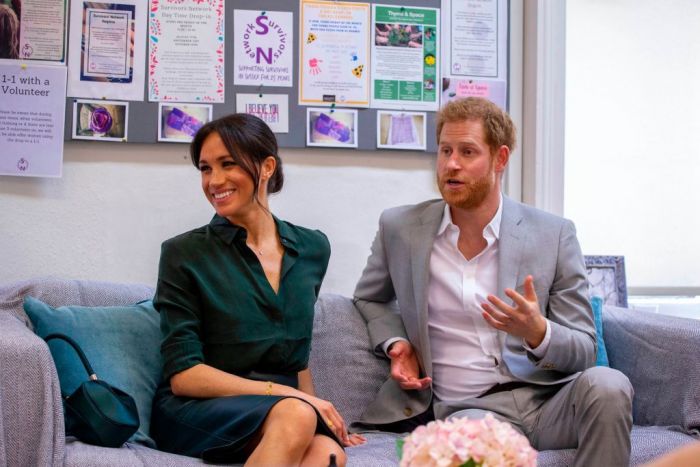 The first center is currently under construction in the Lesser Antilles island of Dominica, which was devastated by Hurricanes Irma and Maria in 2017. A second center has been planned for Puerto Rico, while the locations for the third and fourth have not yet been announced.

“This year, I’ve seen many, many examples of neighbors supporting neighbors, of communities coming together to get through tough times. At our root, we believe in one another, in doing what’s right for strangers as much as we do for our friends and family,” Andrés said in a statement. “World Central Kitchen and I, we see a world that’s full of dignity, empathy, and humanity. We believe in the healing power of food, and we like to say wherever there’s a fight so hungry people may eat, we will be there. We are more energised than ever to continue this vital work, and we’re proud that it will be hand in hand with Archewell Foundation and The Duke and Duchess of Sussex.”