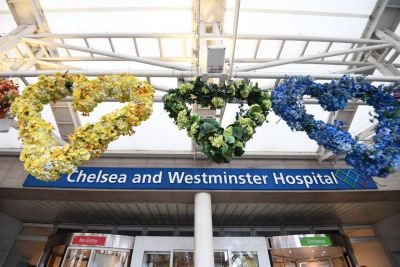 On September 18 Princess Beatrice of York and her husband Edoardo Mapelli Mozzi announced that the Princess had just given birth to her first child.  A statement released by Buckingham Palace detailed the occasion and notified the public about the newest entrant to the royal family. The statement went to say: “Her Royal Highness Princess Beatrice and Mr. Edoardo Mapelli Mozzi are delighted to announce the safe arrival of their daughter on Saturday 18th September 2021… The baby weighs 6 pounds and 2 ounces. The new baby’s grandparents and great-grandparents have all been informed and are delighted with the news… Her Royal Highness and her child are both doing well, and the couple are looking forward to introducing their daughter to her big brother Christopher Woolf.” 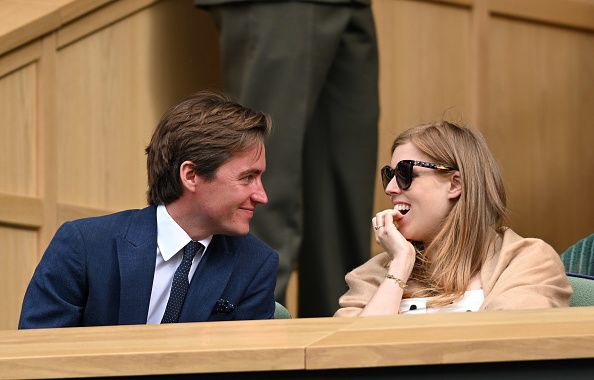 While this is Princess Beatrice’s first child, her husband’s son Christopher Woolf is from a previous relationship with designer Dara Huang, to whom he was engaged

The princess is the eldest daughter of Prince Andrew and the granddaughter of Queen Elizabeth. The princess’s baby daughter will be Queen’s 12th great-grandchild and the fourth to enter the royal family this year. She is preceded by her cousins from Zara Tindall, Princess Eugenie, and Meghan Markle. The newly born princess’s daughter will be 11th in line for the British throne, after her mother who is the 10th.

The Princess of York and Mozzi were married in July of 2020 in a small ceremony attended by their parents and Queen. While it remains unlikely for the new addition to the family to receive a British royal title, as they are usually received by male members of the family, she may yet inherit one from her father’s side who are Italian nobility. Mapelli Mozzi’s father is an Italian count and has previously told media outlets that Princess Beatrice could be given a title when she married into the family.