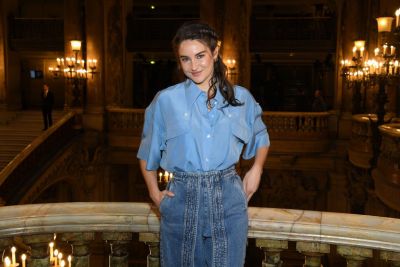 The Green Bay Packers quarterback and Big Little Lies actress are dating, multiple sources confirmed to People magazine a few days ago. One source told People that Aaron Rodgers seems very happy with Shailene Woodley while another insider says that though the pair are dating, the relationship is casual. Rodgers previously dated former race car driver Danica Patrick, although the two split in July of last year after two years together, Patrick’s rep confirmed to People at the time. The two had first confirmed they were a couple in January 2018. Rodgers helped lead the Packers to victory in the 2011 Super Bowl, previously dated actress Olivia Munn for three years. They split in 2017.

Woodley was last linked to rugby player Ben Volavola, whom she reportedly met in Fiji while she was filming the movie Adrift. In January 2018, the actress confirmed their relationship by sharing a photo on Instagram stories of her kissing Volavola. The pair then made their red carpet debut at the film’s premiere in May 2018. Woodley, however, said that they had split in an April 2020 interview with the New York Times. “We’re societally conditioned to assume that one person can be our end-all, be-all. This is a concept I’ve been thinking about often right now, because I’m very much single, and I’ve chosen to be single for a while,” she said. 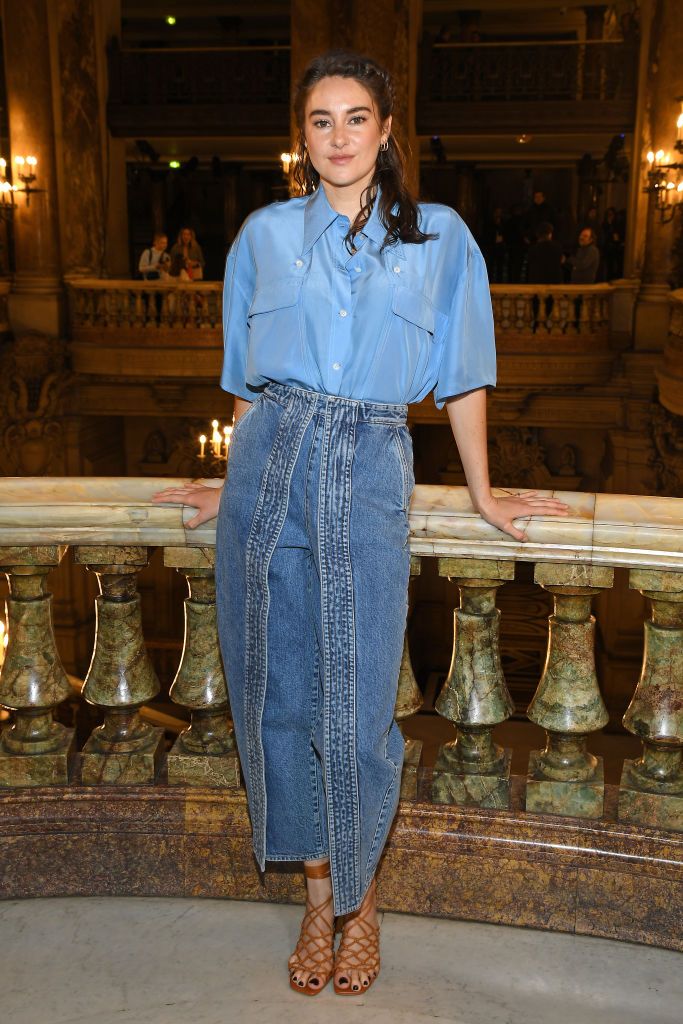 And now, just days after rumors surfaced that Aaron Rodgers was dating Shailene Woodley, the Green Bay Packers quarterback announced he got engaged. On February 7, Rodgers was named Most Valuable Player during the NFL Honors broadcast. In his virtual acceptance speech, the 37-year-old took the opportunity to thank his “fiancée.” “It’s an honor to win this award for the third time. 2020 was definitely a crazy year filled with lots of change and growth, some amazing memorable moments,” He said. “180 straight days of having my nose hair scraped, playing for very little fans or no stands the entire season, I got engaged, and I played some of the best football of my career.” Don’t you love how casually he slipped that in there? “So I’d like to thank first and foremost my teammates for their support, inspiration, protection, and incredible play on the field,” the football player continued. “The coaching staff for their efforts to make this fun every single week, the energy, the positivity, and the daily presentations really kept us going. Off the field, I got a great group of people that support me.”