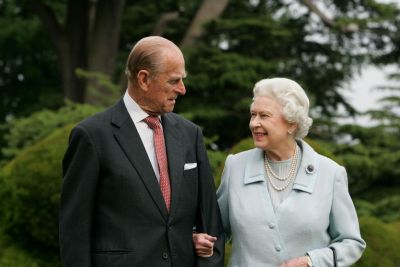 This past weekend was the first wedding anniversary between Queen Elizabeth II and Prince Philip since his passing earlier this year.  The Queen and Prince Philip were married for 73 years, exchanging vows on November 20, 1947, at Westminster Abbey.

Westminster Abbey’s official Twitter account acknowledged the occasion, noting that 2,000 guests were in attendance at the wedding, and 200 million people around the world tuned in to witness the event via BBC Radio.

The ruling monarchs of Britain first met when they were children, they married 13 years later. 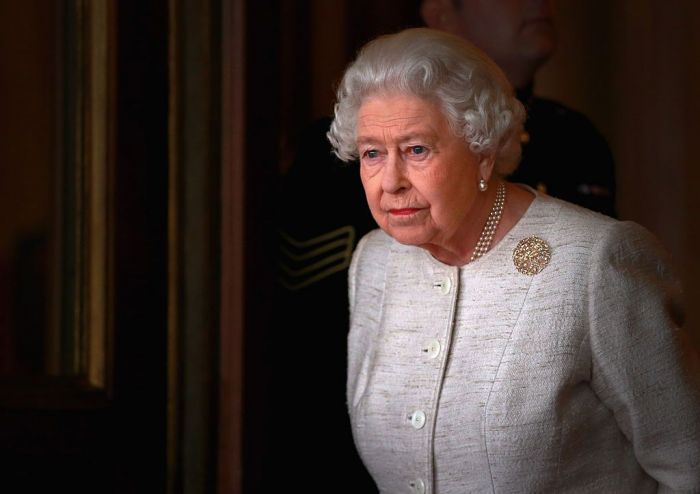 The prince and Duke died earlier this year at the age of 99. He was initially hospitalized in February but returned to Windsor Castle in March leading many to hope that the lately and frequently ill prince was in recovery. Unfortunately, this was not the case and he passed on April 9.

Prince Philip’s funeral was had on April 17 at St. George’s Chapel in which the Queen was seen sitting unaccompanied at the service. Only 30 people were in attendance owing to strict safety protocols.

This week the Queen spoke of the late prince regent and her husband in a speech that was delivered by the youngest of her sons and the Earl of Wessex, Prince Edward. The address was given at the Church of England’s national assembly. He was given the duties as the Queen was absent from the assembly leading some to speculate that her health may be diminishing.

A statement was also released by the Queen through her official website on the occasion further fueling the rumors of her ill health, in which she said:

“It is hard to believe that it is over 50 years since Prince Philip and I attended the very first meeting of the General Synod… None of us can slow the passage of time.”