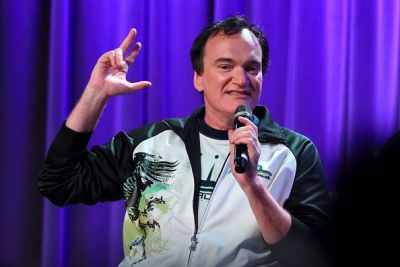 Acclaimed and often controversial, Quentin Tarantino has become one of the most recognizable and popular faces in modern cinema. From his debut film, Pulp Fiction, onwards he has become a cult sensation. His name is a byword for individualistic and stylistic filmmaking within Hollywood. However, it seems that every college-aged white man’s favorite filmmaker may be retiring. 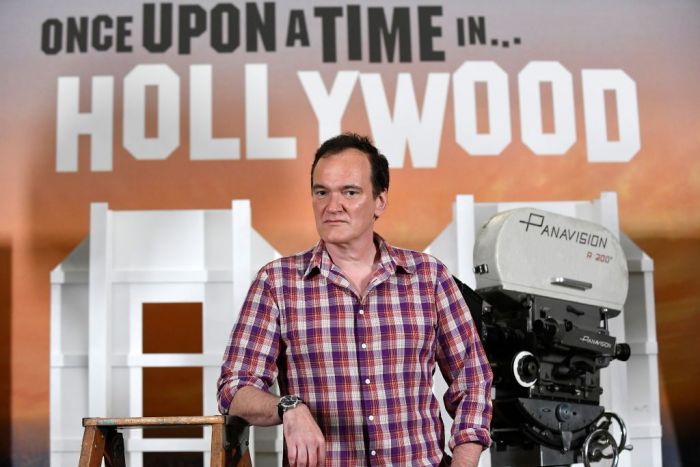 Tarantino went on to explain that he did not want to end his career on a “crummy” movie. Rather, he would like to retire on a strong finish, such as his last film. The filmmaker did not say that this is most definitely the route he will choose to take, but that it is a possibility since Once Upon A Time In… Hollywood was so well received and that would be kind of note he is looking to end his moviemaking career on.

On his retirement, Tarantino said that it will not mean a complete end to his creative output, but rather an opportunity to turn his hand at more literary work. He told GQ Australia “I see myself writing books and starting to write theatre, so I’ll still be creative, I just think I’ve given all I have to give to movies.”