Rami Malek self-reportedly had difficulty getting out his lines while working with Daniel Craig on the new and final Craig Bond film. Malek had taken on the role as the latest Bond supervillain and the final foe to Bond in the Craig era of the British superspy’s adventures. On a recent interview with ‘The Graham Norton Show’, a primetime British late-night talkshow, Malek came clean about his nerves while working with the contemporary Her majesty’s secret service’s most dangerous and alluring spy. 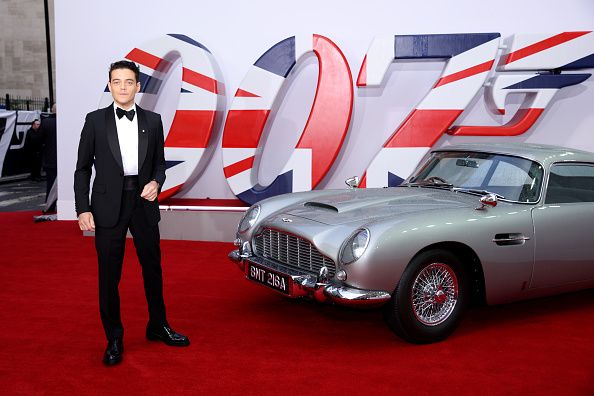 “When you see him on stage, on the 007 stage, and he’s full James Bond,” Malek said of Craig’s intimidating on-set aura. “I will say, the second I got out there there were moments I dropped lines and I was like ‘Oh, this is because I’m looking straight at James Bond.’ I couldn’t handle it”.

This was Craig’s final time donning the suit of the infamous secret agent, womanizer, and savior of the world.  When it comes to Craig’s opinion of Malek’s and the other cast members’ performances he couldn’t be more complimentary. On the subject, Craig says “he’s brilliant by the way. He’s absolutely brilliant, as all of these guys are. They’re just stunning in the movie.”

While one challenge to the making of the film was Malek being starstruck by the real-life Bond, another challenge to the viewing of it seems to be its excessive length. The film borders on a 3-hour runtime, with some speculating that is simply too long for a spy-thriller to keep the interest of an audience. In response to critics of the length, Malek said to Digital Spy that “from start to finish it is a gut punch every second. I think when you get out of that theatre, you will be moved, you will be entertained, you’ll get everything you want from a Bond film, essentially.”