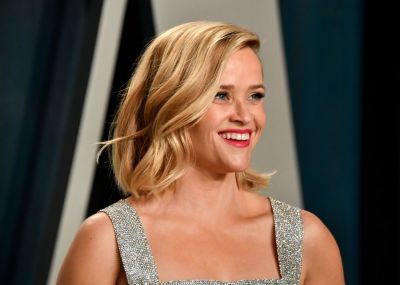 The A-lister star has a cooking show in the works and it would be an understatement to say we’re excited about it! Inspired by her book club picks, the recipes look absolutely mouth-watering. Reese’s Book Club just partnered with KitchenAid to launch #EatTheBook, an Instagram video series that takes you “beyond the pages of your favorite #ReesesBookClub picks,” according to the Instagram post.

Hosted by actress and singer Christina Milian, each episode will feature authors, chefs, and mixologists who will create meals and drinks inspired by Reese’s Book Club picks. The first four books on deck include The Proposal by Jasmine Guillory, From Scratch by Tembi Locke, Where the Crawdads Sing by Delia Owens, and The Jetsetters by Amanda Ward. If you haven’t yet read these incredible books, definitely do so before February 18 when the cooking show officially launches. 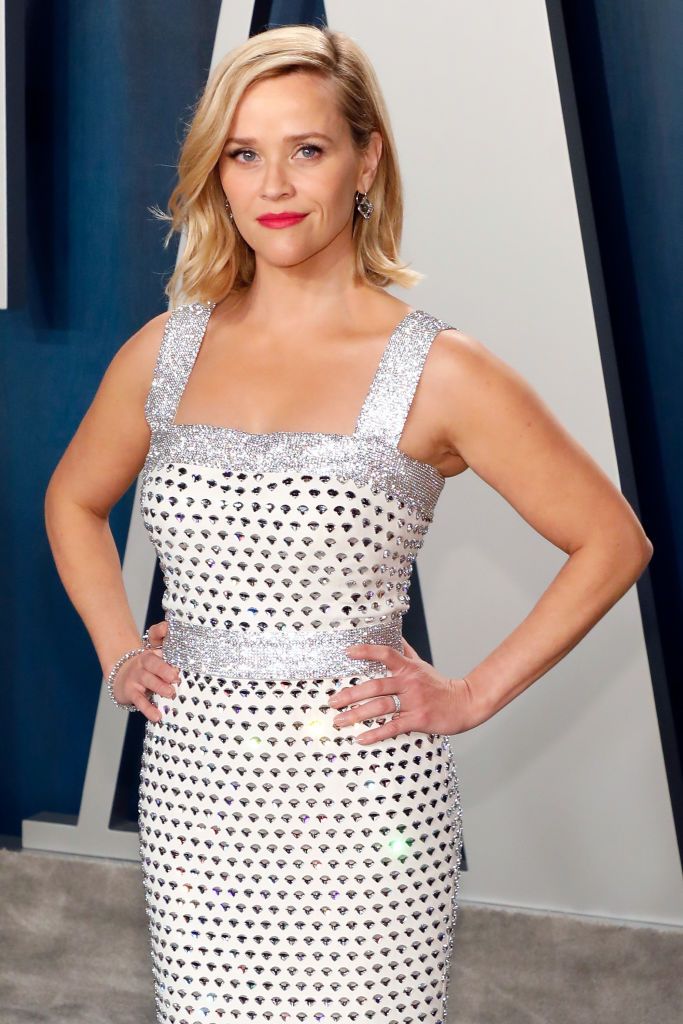 Each of these books offers endless culinary inspiration, so we can’t wait to see what Reese and her team cook up. From the preview in the Instagram video, we can see samples of crunchy fried chicken with a syrupy sauce, tacos with tomatillo salsa, frothy cocktails, a delicious-looking cake and more. If this is Reese’s version of a book club, you can go ahead and count us in!

The actress has also been busy with the much-anticipated film Legally Blonde 3. “I think it would be cool,” Witherspoon said on Fashionably Late With Rachel Zoe in October 2015. “I think we’re ready to see Elle and see what she’s up to lately. A lot of writers over the years have come up with different ideas for it. I actually think it’s kind of great right now because we’re talking about women in politics and how important that is to get more women. And I think it’d be kind of a cool thing to have her be a Supreme Court justice or somebody who runs for office, president.” In 2017 she kept hope alive. “We’ve thought about it,” she told E! News. “I need somebody really clever to come up with a great idea and we’ll do it.”

Well, it looks like that finally happened. In June 2018, Witherspoon posted a video of herself floating in a pool à la Elle’s Harvard application video with the caption “It’s true… #LegallyBlonde3.”