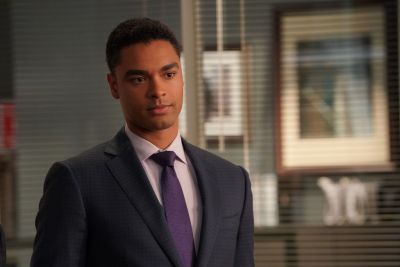 Regé-Jean Page Has a New Netflix Project In the Works

Bridgerton’s Regé-Jean Page has a new, entirely different Netflix project in the works, with two very familiar faces. Page just joined the cast, reports E!, of this spy-versus-spy, cat-and-mouse game thriller, which will land on Netflix. No release date has been set. In The Gray Man, which is based on a 2009 novel by Mark Greane, Ryan Gosling will play Court Gentry (what a name!), a former CIA agent turned assassin targeted by another former agency man, played by Chris Evans. The film will also star Billy Bob Thornton, Alfre Woodard, Ana de Armas, Jessica Henwick, Wagner Moura, Dhanush and Julia Butters.

The Gray Man is being directed by Joe and Anthony Russo, who has directed many of the biggest Marvel movies, including Avengers: Endgame. Since breaking out as the sexy, brooding Duke of Hastings on Bridgerton, Regé-Jean Page has hosted Saturday Night Live and signed on to a Dungeons & Dragons movie alongside Chris Pine. Here’s hoping he works with more of Hollywood’s beloved Chrises. Maybe a buddy comedy starring himself and Chris Hemsworth? A satire film where Page is named Chris but Pine, Hemsworth, and Evans aren’t? The possibilities are endless. If anyone has the smolder to join the ranks of the Hollywood Chrises, it’s Regé-Jean Page. 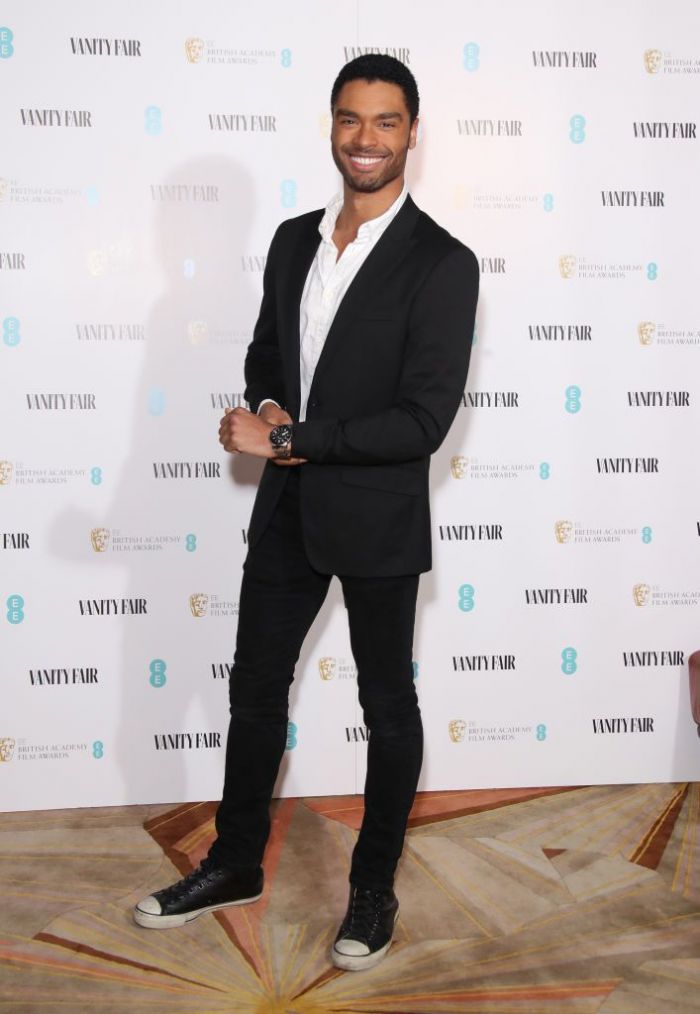 Frankly, this entire movie is just going to be one giant smolder, and I, for one, am on board. It’s been a long pandemic; let the people enjoy this! It’s unclear when production will start on The Gray Man. Shooting for Bridgerton season two, though, kicks off this spring. “I think there are a lot of good stories to be told in this world,” Page told Oprah Mag. “There’s a plethora of characters, and each of those characters has cousins, uncles, and dogs, and I think people enjoy exploring all of those depths and nooks and crannies.”