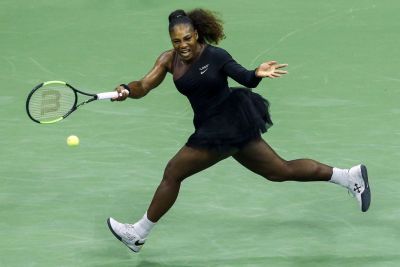 Relive This Year's Best Moments For Women in Sports

This has been a wild year for the sports world. We missed the Olympics whole college and pro leagues canceled competitions and entire seasons. It’s been a tough season for athletes, fans, and the industry as a whole. But even so, women athletes around the world stayed busy breaking records and winning the game. For example, Kim Ng became the first woman general manager in any of the four major American sports leagues; the NWSL announced plans for a Los Angeles team with a star-studded, woman-dominated ownership group; and women across the sports world used their platforms to make statements and the world a better place. Looking back on the past year, women broke records and provided us with some awesome moments. Take a look back and relive some moments we’ll never forget. 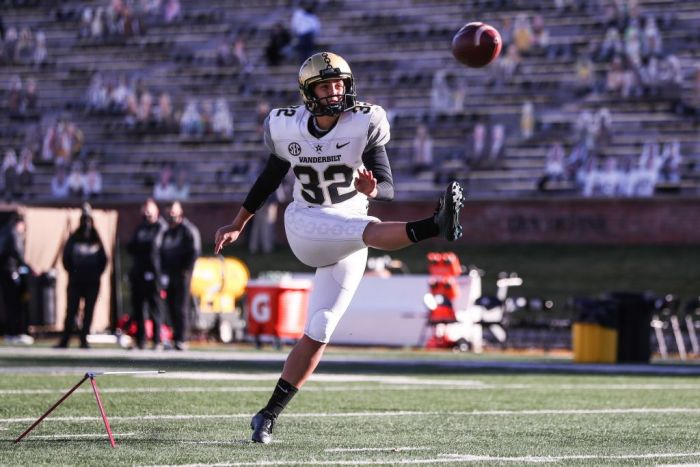 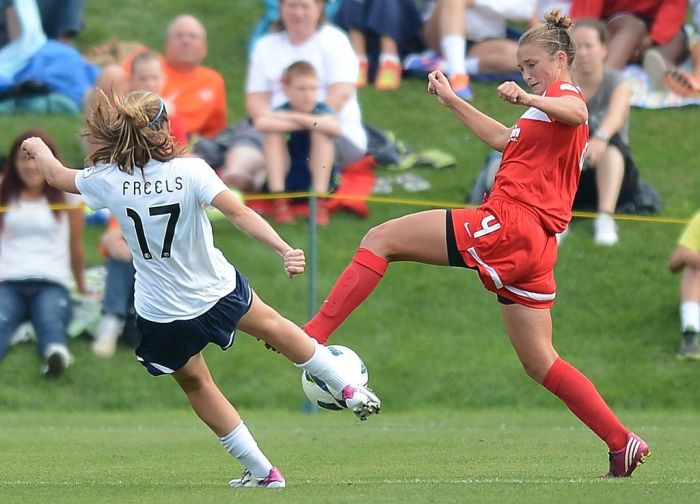 The new club, Angel City, will be led by a majority women’s ownership group that includes top names including Natalie Portman, Eva Longoria, Jessica Chastain, America Ferrera, and Uzo Aduba, and athletes Serena Williams, Mia Hamm, and Abby Wambach. Even more incredible is co-owner Olympia Ohanian, the youngest pro-team owner in sports history. Angel City is set to kick off by 2022, and we’re just waiting (impatiently) for tickets to go on sale! 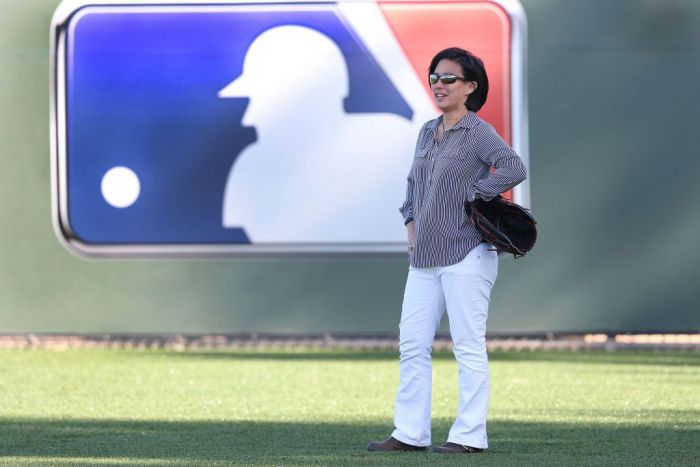 Kim Ng was named general manager of the Miami Marlins. By doing so, she broke one of the thickest glass ceilings over American sports becoming the first Asian-American and first woman general manager in any of the four major U.S. pro sports leagues.