Restaurant Workers Reveal What Not To Order

You’re sitting at a table in a restaurant and you’re starving, but you’re not sure what to order off of the menu.  How many of us have found ourselves in that exact situation? Well, thanks to the Internet, we can now have a backstage look at what really goes on in the kitchen. And finding out some of the dirt (both literal and figurative) might help you figure out what to order, and most important, what not to order. So the next time you find yourself contemplating that very loaded question “what would you like?” you just might have an easier time answering. Chances are you probably haven’t asked yourself how long that bottle of ketchup has been sitting on the table for. And just how fresh is the complimentary bread?

A private, plant-based chef in Atlanta, Georgia, Kimberly Barnes, recommends avoiding lemon and lime slices at bars and restaurants. A study of 76 lemons at 21 different restaurants in The Journal of Environmental Health found that 53 of them contained microbial growth. Also, bars aren’t usually held to the same standards as the kitchen. Another thing to avoid: soup. Apparently it never actually cools properly at night when in a large container, so it stays lukewarm for hours upon hours. 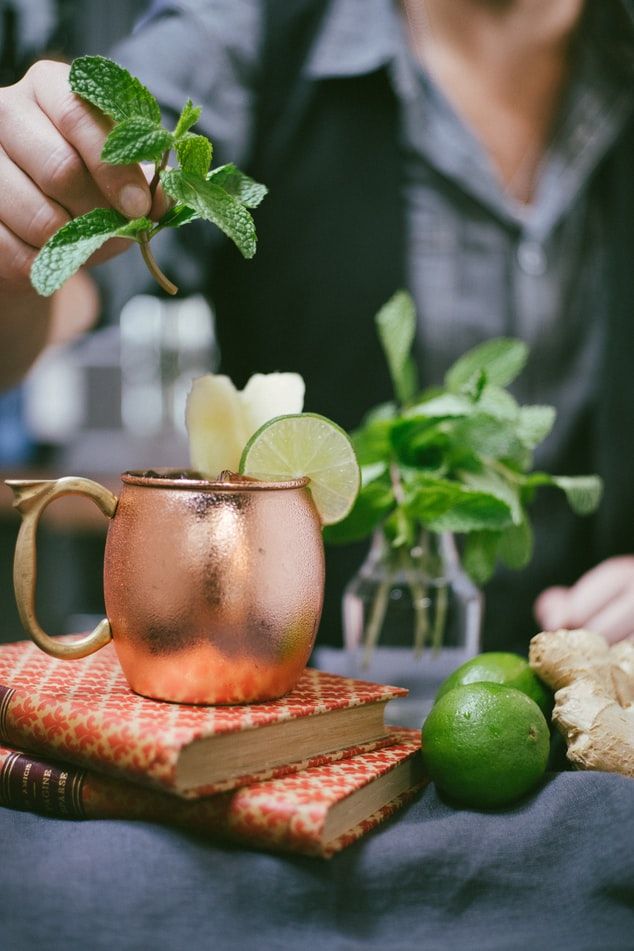 Don’t eat from anywhere that has more than an 8-page menu! If the menu is this long, it means that the foods are heated up in the microwave, or are boiled in plastic bags. Vegetarian pizza:  It’s not actually vegetarian, there is animal fat in the sauce, it serves as a natural thickener. Starbucks:   Don’t order from the secret menu, it will result in diabetes in a cup.  If there’s a specific drink you want, tell the barista to make it for you and make sure you know what’s in it. Don’t get popcorn during the first showing:     That’s the popcorn from last night that’s been put into garbage bags and then reheated in the morning. Cheese dip:   No matter how fancy-schmancy it sounds, cheese dip is mostly just cream cheese and butter. It’s half of our daily caloric needs in just a small serving. Soda with ice:  Studies have found that the ice in fast-food chain’s machines has more bacteria than the toilets. Unlike toilets, ice machines are rarely cleaned. But don’t sweat it too much. Ignorance is bliss, right? Enjoy!