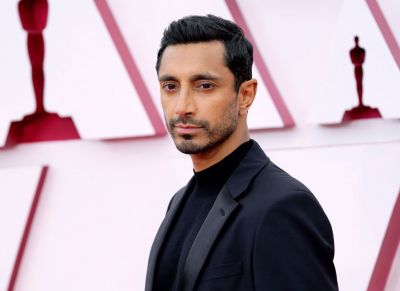 Riz Ahmed has had a big year. It’s hard to think of another actor who has gone from relative unknown to household name in quite the same way he has in the last year or two. From TV actor to starring in Oscar-winning films, Ahmed has had a meteoric rise. And that is in no small part to his talent and undeniable commitment to the roles he takes on. His latest gig, as a Pakistani rapper who suffers from an autoimmune disease in “Mogul Mowgli”, is proof, if anyone needed it, of that commitment.

This latest role has Ahmed’s going through a physical transformation that the actor says took him “emotionally, to an intense place.” The 38-year-old actor talked about his latest role as Zed in “Mogul Mowgli” with IndieWire. Ahmed described how he lost 22 pounds in just three weeks for the role and the gruelling effort that the impressive feat took.

IndieWire reports that Ahmed “had a professional dietitian working with [him], but it was really grueling and took [him] emotionally to an intense place, which probably informed the movie.” Ahmed continued, saying “that was a big part of it, being in a place of weakness and fatigue and insatiable hunger.”

Many leading men have gone through similar physical transformations for roles, often what follows is a noteworthy performance but some caution that these sudden and severe physical changes can have a lasting effect on the body. In response to this Ahmed references Oscar-winner Daniel Kaluuya: “Dan Kaluuya said something I liked: ‘If you’re in your head, you’re dead. I think that’s true. Acting has to be in your body. Anything that brings you into your body centers you, and you can perform in that place.”

“Mogul Mowgli” is now showing in theaters in the US.