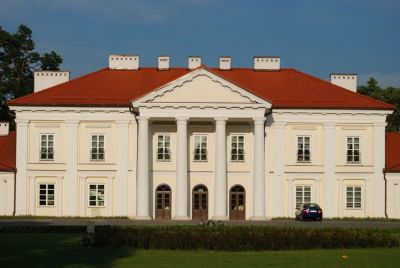 Rose Blumkin, An Immigrant Who Became a Business Mogul

Rose Blumkin saw the plundering of Jewish people’s communities and attacks on Jews. She became one of numerous who escaped the locale looking for security and opportunity. In the wake of the unrest, while others went west of the Atlantic Ocean, Rose headed towards the U.S. Rose became part of the immigrant influx that faced the United States between the 1800s and 1900s. Europe faced the World War 1 crisis, and Rose happened to be in Eastern Europe.

Upon getting to the U.S., the most suitable means of survival was to rely on existing Jewish communities and, at the time, Nebraska, Omaha, which had a minority settlement of Jews. In Omaha, Blumkin and her family started running a secondhand apparel store, and Blumkin, lacking a lot of education, applied her regular abilities in deals and marketing to draw clients. In this and her later endeavors, the critical business practice was giving merchandise at just a 10 percent markup, which brought consumers saving more and more clients into the store.

By 1937, she started a furniture business just underneath their apartment, and by the following year, it became the Nebraska Furniture Mart. Mrs. B, as she was affectionately known by Midwesterners who frequently headed out many miles to Omaha to shop at the store, was known for her philosophy: ”Sell cheap, tell the truth, don’t cheat anybody.” Warren Buffett refers to her as a business giant; she understood the need for customer satisfaction, first about leaving a lasting impression on customers. That way, they will eventually come back. 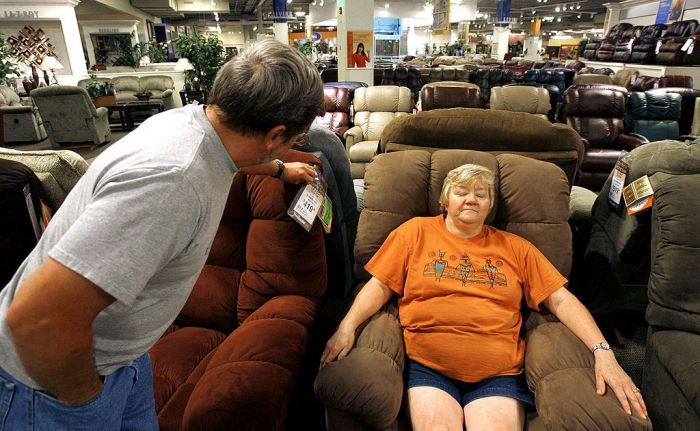 Mr. Buffett said in 1984, soon after, his company bought majority control for sixty million dollars. “Blumkin competed against the top graduates of the top business schools or chief executives of the Fortune 500 and, assuming an even start with the same resources. She’d run rings around them.” Six years afterward, she launched her rival retail store directly opposite the street of Nebraska Furniture Mart. The new business became profitable around 1991, and Warren decided to acquire her new company. She worked with the company till age 104 before passing on. The company is worth twice the initial price, with the 4th generation Blumkin still in the family business.