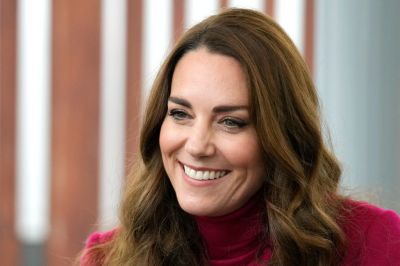 The Duchess of Cambridge Kate Middleton’s official photographer Paolo Roversi recently did an interview with the Italian newspaper Corriere Della Sera in which he described what it was like to photograph the royal family member for her 40th birthday portrait. The Italian photographers released three new images from the shoot in which he photographed the Duchess in London’s Kew Garden. The Duchess wore an Alexander McQueen gown for the occasion.

Roversi said the shoot began with a meeting with Middleton where they shared tea at the Kensington Palace and discussed ideas for the shoot. Roversi says the Duchess was nervous about the annual photo shoot.

“But at first the Duchess was apprehensive. Every day she is machine-gunned by photographers but not used to posing,” Roversi told the newspaper, as reported by Hello! Magazine.

“Knowing my photos with the models she was a bit fearful in facing a real session, which then required about four hours of work. But once she started it would be very easy, I reassured her,” Roversi said. 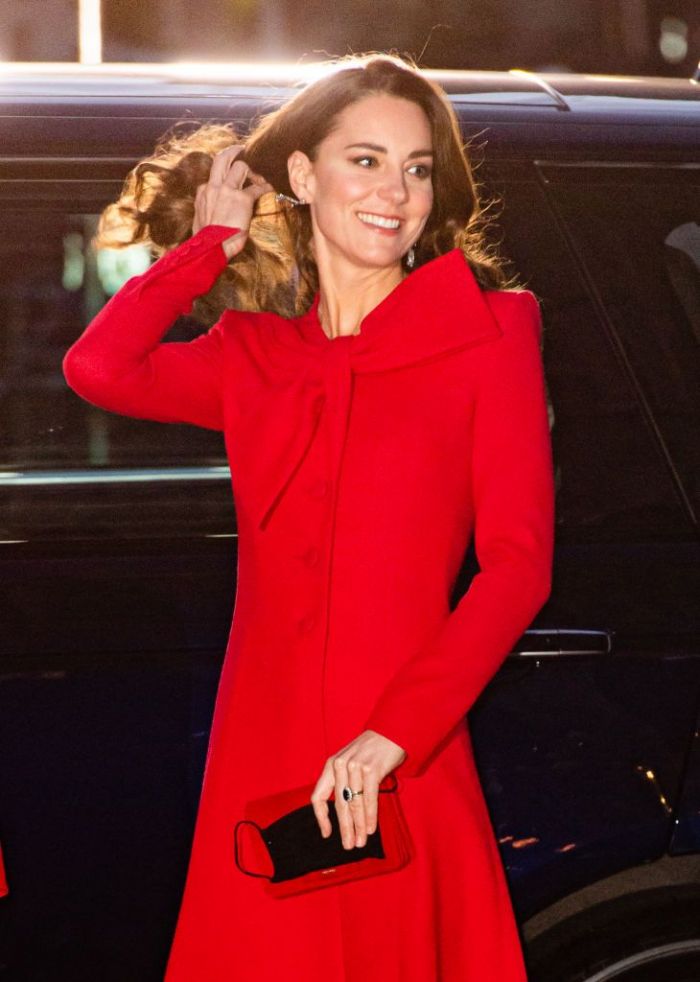 The royal photographer said that throughout the duration of the shoot he wound up taking about 250 photos of the duchess. Part of the shoot involved Roversi asking the Queen’s daughter-in-law to dance for him.

“In the end, I wanted to take pictures in motion, so with that wonderful wide skirt I made her dance in front of my lens, a kind of accelerated waltz mixed with a pinch of rock ‘n roll,” he said, reports Hello! Magazine.

According to Insider, royal expert Richard Fitzwilliams believes that the photos were inspired by photos of many past monarchs, including Queen Victoria and Queen Elizabeth. “The photographer has clearly been inspired by Cecil Beaton’s portraits of the Queen and the Queen Mother,” said the expert.