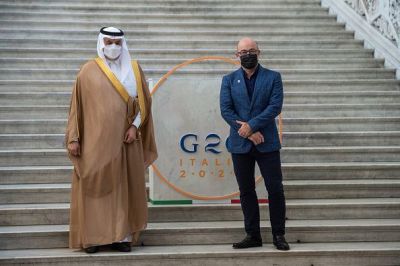 Saudi Arabia is probably the first country most think of when it comes to oil. The country has long been equated to the resource thanks to its own incredible deposits of the precious commodity. So then it may surprise you to learn that Saudi Arabia is a driving force in the region behind the move away from fossil fuels and towards a more environmentally conscious approach. Even though the country is largely dependent on its oil reserves for the strength of its economy, the kingdom has agreed to generate 50% of its electricity using renewable energy as a part of its Vision 2030 plan. Furthermore,  the Saudi Green Initiative also seeks to reduce the carbon emissions of the country by 4 percent in the next few years. 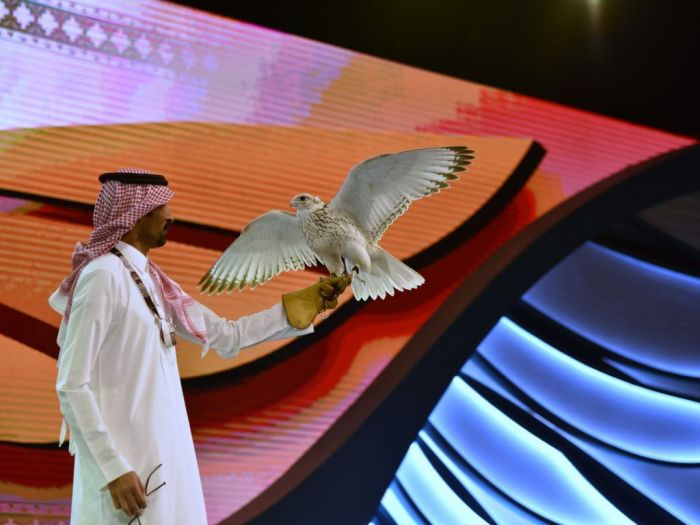 The reduction of its carbon footprint is a multifaceted project, encompassing approaches such as planting mangrove forests as well as more experimental methods like the creation of CCUS (carbon capture, utilization, and storage) projects that seek to find new uses for carbon dioxide and thus recycle the gas. The country’s biggest investor in the initiative for the use of CCUS is surprisingly the kingdom’s nationalized oil company, Saudi Aramco.

In 2016 Saudi Aramco received the technology for a project titled ‘Converge’, which was a petrochemical operation able to turn CO2 into polyols. Polyols are compounds that can be used in various home goods and as packaging as it operates as a form of insulation. Moreover, there are also hopes that the compounds can be used in industrial and manufacturing settings – Saudi Aramco has thought to use polyols in the production of cars and trucks. They have already shown that it is possible for these vehicles to capture carbon dioxide using technology inside their exhaust pipes. The collected carbon dioxide can then be used in recycling plants and processed into new materials or power.