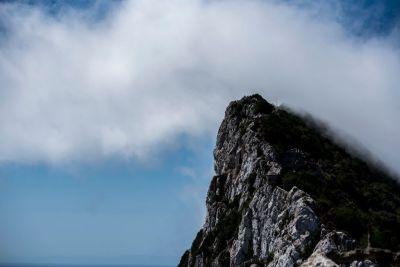 Scientists on the Rock of Gibraltar have unearthed a massive hidden chamber inside the Rock’s gigantic limestone cave system. The chamber has had no two-legged visitors for the last 40,000 years and has remained completely untouched since Neanderthals roamed the British territory of Gibraltar. Some scientists believe it may prove to illuminate the secrets of our distant anthropoid cousins.  The discovery was originally reported on by Gizmodo when a team of scientists arrived at the Gorham Cave complex, in which the chamber is located, in August 2021. 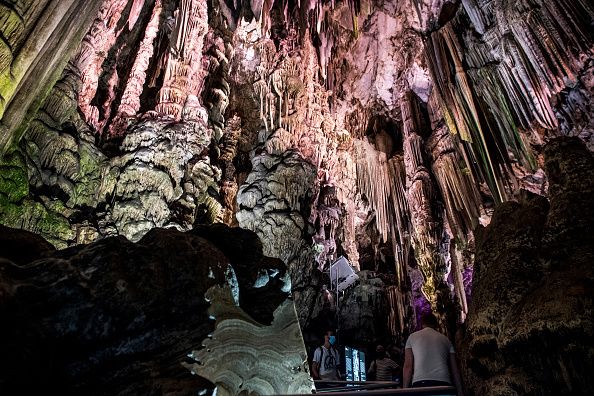 For the last 9 years, scientists have been trying to map out the internal layout of the cave system, hoping to find any undiscovered caves within the Rock. The hope was to uncover evidence of Neanderthals, of which the scientists believed they would find the last bastion of the humanoids in Europe within the cave complex.

The director of the Gibraltar National Museum, evolutionary biologist Professor Clive Finlayson, took the lead on this important expedition. The Guardian reported that Professor Finlayson had discovered the previously unseen and untouched interior chamber when he and his team noticed a slight gap in the Vanguard Cave, one of the major caves that make up the Rock of Gibraltar cave system. Professor Finlayson and his team were able to further excavate the gap, taking them to the newly discovered chamber.

Inside this chamber, they discovered remnants of animals carcasses that were either from bears or, as Professor Finlayson hopes, Neanderthals. The floor of the previously unexplored chamber was littered with the bones of lynx, hyena, and the wing bone of what appeared to be a griffon vulture. However, what truly made the team hopeful that they had discovered a Neanderthal holdout was a seashell that could only have been brought there by unnatural means.