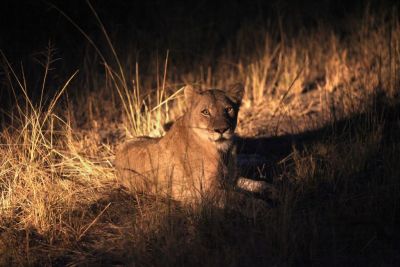 At an astounding 7576 square miles, Kruger National Park in northeastern South Africa is one of Africa’s largest game reserves, and one of the largest national parks in the world. With over 500 species of bird, nearly 150 mammals, and 100 reptiles the stunning safari is home to a diverse range of trees and flowers as well, and multiple archaeological sites. It can be explored by foot via one of the many trails, in a 4×4 vehicle, and even by air in a hot-air balloon ride.

With nearly two million hectares of the unfenced African wilderness, it is deemed as one of the finest wildlife sanctuaries on the planet. More mammal species roam free than in any other game reserve. Whether you choose to tackle this enormous expanse of nature on your own or book a guided tour, you’ll have an incredible experience that will leave you wanting more. 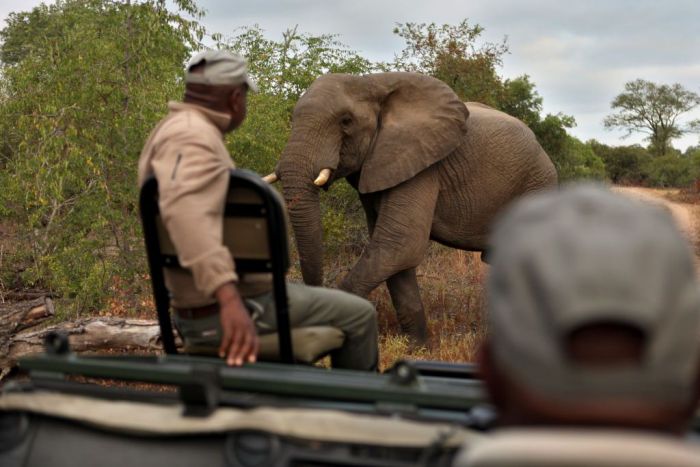 South Africa is famous for the Big Five, and what better place to try and spot them all than at Kruger National Park. This group is made up of the rhino, leopard, lion, elephant, and buffalo. They gain their name not only because they are among the most poached animals, but also because they’re the most difficult and dangerous to hunt. If you’re lucky enough, you may also even see the lesser-known Little Five: buffalo weaver, ant lion, leopard tortoise, rhinoceros beetle, and elephant shrew.

There are 17 different camps dotted around the park, meaning you can turn a simple day trip into a few-day camping trip. This means you’ll have more time to explore the natural wonders at your own pace. In addition to the safari, there are also other activities available on the range such as mountain bike trails and a golf course. There’s even an app that will keep you posted on what the latest sightings have been and where they were seen.