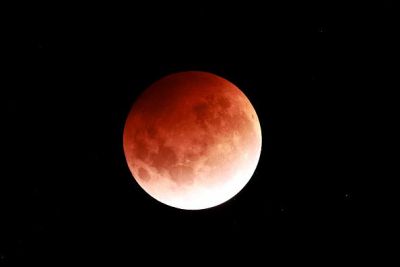 May 2021 was an exciting month for moon lovers across the globe. The month marked the appearance of a rare phenomenon named a Flower blood supermoon. Named so as it is a combination of three different appearances our moon can take on: the supermoon is a phenomenon that occurs when the moon is at its closes to the earth (also known as the perigee), the blood man occurs when a total lunar eclipse occurs at night, and a Flower Moon is when the moon is at its zenith in the month of May – which is known as the flower month due to its relationship to Spring.  The fusion of these moons creates a truly stunning spectacle in our night sky. 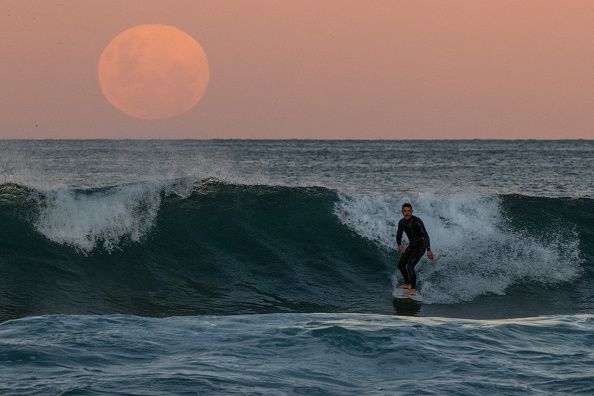 The celestial spectacle is incredibly rare: a supermoon only occurs three to four times a year in totality, a blood moon only once or twice and it can only be considered a flower moon if it happens in May. The odds are sky-high but when it does occur it’s worth stopping and admiring the incredible beauty of this rarely seen night-sight.

All around the world, watchers of the night sky were given a display of astronomical delight. From surfers in Sydney to diners out in Auckland, the earth’s citizens of the Southern hemisphere were bathed in the bright and amber light of the supermoon’s glow. The spectacle was visible to the lucky few who live in East Asia, Antarctica, Australia, some parts of the Americas, and the Pacific Ocean. The lunar trifecta does not even necessitate any goggles or glasses, but if you were unlucky enough to live in an area of the world where the sight wasn’t visible or if you missed it, be assured that thanks to the magic of the internet you can still be apart of the occasion through the Virtual Telescope Project in Italy which broadcasted and recorded the event on its website.