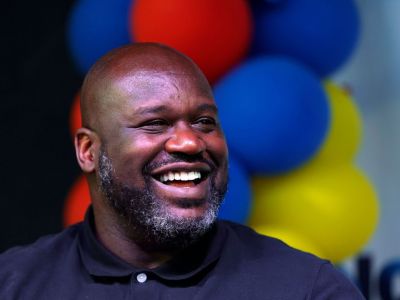 Shaquille O'Neal Reveals His Secret To Staying Healthy At 50

Shaquille O’Neal was recently interviewed by Men’s Health magazine about his diet and how he keeps healthy as he approaches his 50s. The former NBA Hall Of Famer may be done with his days on the court, but he still plans on staying in shape. O’Neal described the high-protein and low-carb diet that he uses.

According to O’Neal, protein is where it’s at when planning his meals. In an earlier conversation this year O’Neal explained that he had cut out everything except protein, fruits, and vegetables to help him lose weight and get back in shape.

O’Neal is now about to turn 50 and with the change of age comes new health requirements. According to O’Neal, when talking to Men’s Health, his goal is to “take my shirt off one time, show the ladies how fine I am, and put it back on”. 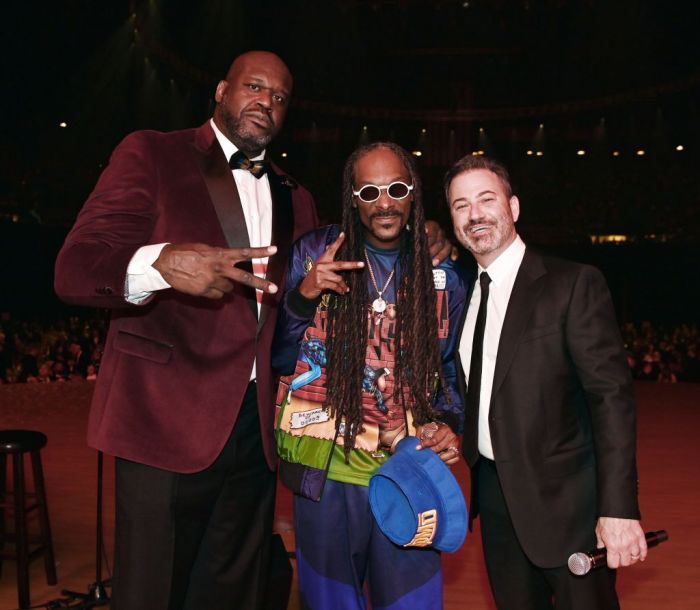 O’Neal explained that he drinks a protein shake to help with his fitness goals. The smoothie recipe has blueberries, bananas, and peanut butter. The smoothie has a solid amount of fiber, potassium, and antioxidants which are provided by the blueberries and bananas.

But the smoothie is only a small part of his daily caloric intake. O’Neal says he eats four scrambled eggs and two pieces of turkey sausage for breakfast every day. Experts say that this high-protein breakfast can help with weight loss, the protein helps to keep you feeling fuller for longer and can prevent cravings that come later in the day.

For lunch and dinner O’Neal has a healthy helping of salmon or chicken. A portion of salmon is about 25% protein and further helps with cravings and weight loss. The chicken is also an incredible source of protein,  a single serving containing 38 grams of the stuff. All together this diet is literally the diet plan of champions.