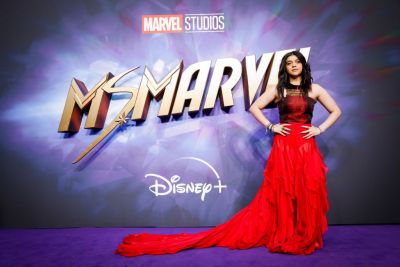 Shows To See This Summer

Two huge fantasy franchises will duel for TV supremacy in a high-stakes battle of the streaming wars in late summer. The “Game of Thrones” spinoff “House of the Dragon” will launch on HBO (and stream on HBO Max) on August 21, while Amazon’s ambitious “Lord of the Rings” prequel series, “The Rings of Power,” will debut 12 days later. For fantasy enthusiasts, it will be a dragon-filled swords-and-sorcery fiesta. However, other TV series worth watching aren’t about lords and thrones. A sociopathic medical drama, a new Marvel hero origin tale, a construct workplace sitcom, an adult animation Antichrist series, a Chicago culinary drama, and an introspective series about a standup comic are among the season’s greatest new TV shows.

(This Is Going To Hurt): Ben Whishaw starred in this modest BBC drama as an obstetrics doctor working in Britain’s National Health Service in the mid-2000s. It’s based on Dr. Adam Kay’s memoir, and Whishaw plays the busy OB-GYN with witty remarks to the viewers and a healthy dose of cynicism.

(Mo): Comedian Mo Amer, well known for his small role in Ramy Youssef’s Hulu comedy “Ramy,” now has his sitcom (also produced by Youssef). In the semi-autobiographical series, Amer plays Mo Najjar, a Palestinian immigrant seeking asylum who has spent most of his life in Texas. Amer extracts terrific humor from this one-of-a-kind setting, and he surrounds himself with a solid and endearing supporting cast. 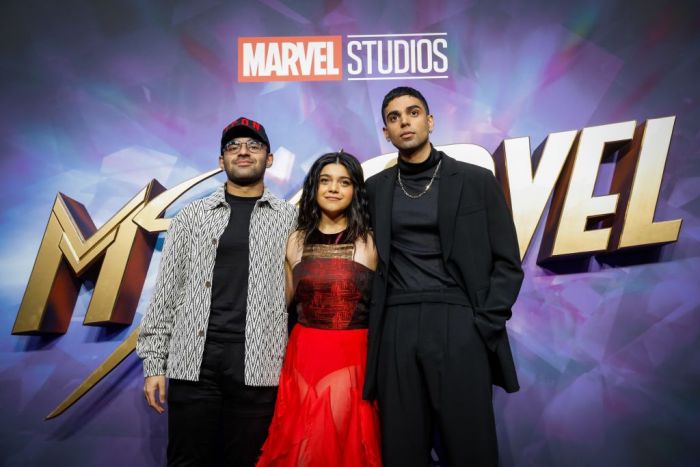 (Ms. Marvel): Prepare to learn a lot more about Kamala Khan (Iman Vellani). The essence (though not every detail) of one of Marvel’s most pioneering comic book characters is captured in Disney+’s latest Marvel series: a Pakistani American, Muslim young girl from New Jersey. Kamala’s self-discovery journey clashes with protective parents and love entanglements make it the ultimate teen superhero book, a female Spider-Man of sorts. Vellani, a newbie who will appear in at least one Marvel film after this six-episode series, is a delight to watch and is sure to encourage a new generation of young girls to try on a cape.