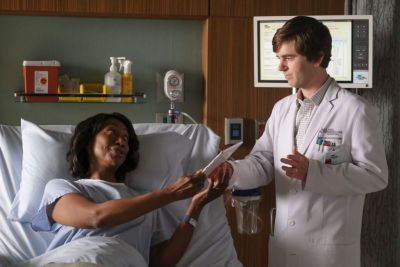 Shows to Watch this Fall

The cooler months are just around the corner, and with them comes your favorite season: television! Fall is a time for settling in with some binge-worthy shows and escaping the outside world for a little while. Here are three fantastic shows you cannot miss this fall. “In the Dark” is a new CBS thriller that is terrifying and riveting. In it, Dr. Audrey Parker works as a forensic odonatologist, searching for clues to help solve crimes. But Audrey discovers much more than she bargained for when she is called to work on a case involving her missing teenage daughter. This is a chilling and incredibly well-acted show, with a plot full of twists and turns that will keep you on your toes. 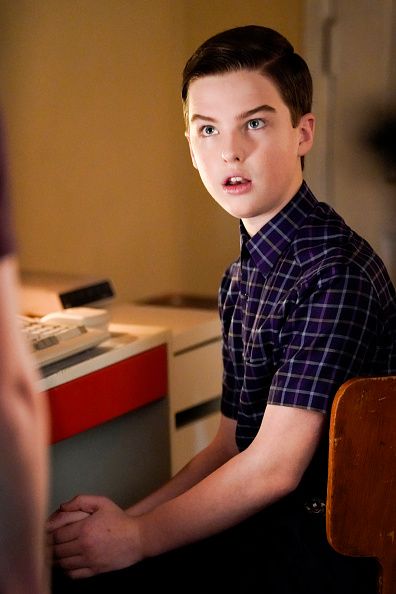 Like the doctor in this drama, “The Good Doctor” is an outstanding show. This ABC drama follows Dr. Shaun Murphy (played by Freddie Highmore), who, after a tragic accident, has to recover from both his physical and mental wounds to become the successful surgeon he was before. It is a drama about overcoming a lot of obstacles, both internal and external. It is also about a young doctor’s journey of discovery as he tries to understand himself and his patients, and it is all very relatable. If you are looking for a show that will make you think and that you will want to discuss with your friends and family, this is the one for you.