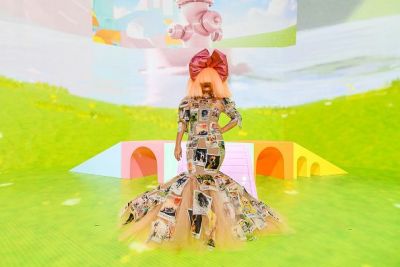 Sia Furler became a household sensation after hits like Chandelier, Elastic Heart, and Alive, but despite her massive, undeniable talent, this Australian pop singer and songwriter remains underrated.

The introverted artist shied away from fame and attributed her distinct face covering to hiding from the dark side of fame. She is an Australian Golden Globe-nominated downtempo, pop, Jazz singer, and songwriter. At the ARIA music awards of 2009, she won the award for Best Music DVD and received six nominations at the ARIA music awards of 2010. She also won Best Independent Release and Best Pop release for her song We are Born and Best videos for Clap your Hands. 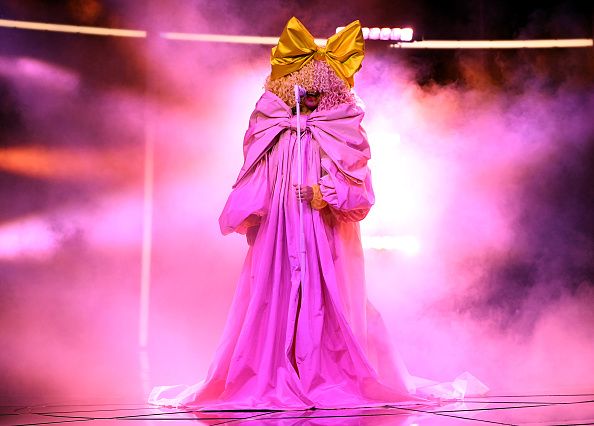 The talented mezzo-soprano singer went from being a band member to a bonafide solo sensation and hit-making songwriter for chart-topping stars while redefining pop music. So much of her music is so raw and spontaneous, and her songwriting is so amazeballs; she understands that music is a form of art and expresses herself very well. But, for some reason, she is not receiving all the accolades she deserves. She is an underrated pop artist who has recently been making waves as a global sensation with her unique sound blended with hip-hop and EDM, which is sure to win over the hearts of any listener.