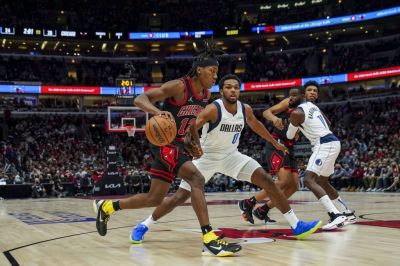 Some Of The Best Sports Documentaries On Netflix Right Now

The Winter Olympics are finally here and many are getting enthusiastic about sports as the weather gets colder and families begin to cozy up and gather around the TV. Along with the live Olympic games, if you are curious about learning more about sports, athletes, famous teams, and scandals, you can find tons of sports documentaries and docuseries on Netflix. The following are only three of many, many, more.

The Last Dance is a 10 part docuseries that takes a closer look at the rise of legendary basketball player Michael Jordan, and his life inside and outside of the NBA. The docuseries includes unaired footage from In the fall season of 1997 when Michael Jordan and the Chicago Bulls began their quest to win a sixth NBA title in eight years. 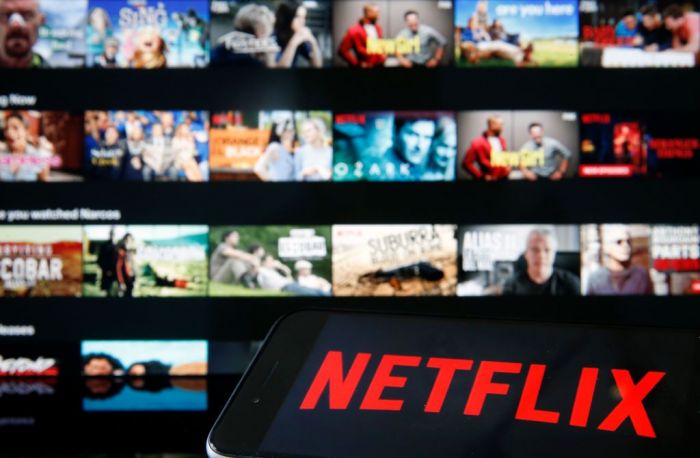 Losers is a sports docuseries consisting of 30 minute long episodes, which takes a look at the human being’s complex relationship with failure. Living in a competitive, all-or-nothing society, it is usually the first place winners that receive the most attention. Instead of shining a light on the top of the top, this docuseries follows athletes that are less remembered in history and the wisdom and experience they gained through their failures.

With football being known as one of the toughest full-contact sports, people often forget that the cheerleaders on the sidelines of games have a story of their own. Cheer tells the story of one of the world’s hardest, underlooked sports by taking a look inside a highly competitive cheerleading program at a college in Corsicana, Texas. The docuseries follows young athletes and their attempts to balance (literally) their personal lives while being a part of the extremely intense, competitive, and even dangerous athletic program.

If any of these documentaries catch your eye, you can go stream them now, or browse through a variety of other options on Netflix and pick what interests you most!