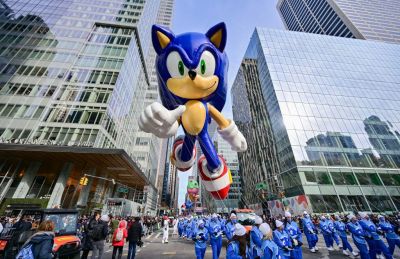 Sonic the Hedgehog symbolized adventure for the little kids in the 1990s. Most summers were spent crouched around a Sega Genesis, trying to cram as much as possible into the game. The fun was amplified with the sequels Sonic 2, 3, and Sonic & Knuckles. The first film adaptation rushed into theaters two years ago, bringing Sega’s blue blur to a wave of young fans (including those who had never played the games). Those fans are now eager to meet Sonic’s friends and learn more about this vast, fascinating world.

Sonic the Hedgehog 2 is now in theaters in the United States. It will excite children of all ages, with director Jeff Fowler recapturing that all-important spirit of adventure from your childhood in this sequel.

In Sonic 2, the mischievous inventor Robotnik is exiled to an empty planet filled with mushrooms, where he meets an echidna named Knuckles (voiced by Idris Elba in his trademark commanding style) and teams up with him to seek vengeance on Sonic, whom the echidnas have a lifelong grudge against. Echidnas, sometimes known as spiny anteaters, are cute, egg-laying creatures, but Knuckles’ most distinguishing trait is the pointed spikes on his gloved hands, which he uses to pound his way through every battle mercilessly. 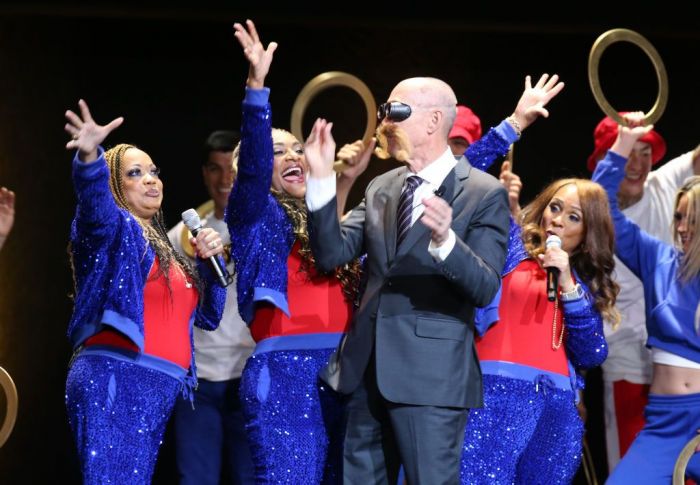 Every Sonic and buddies sequence is so aesthetically pleasing and dazzling that it’s difficult not to be enthralled by the CGI spectacle and pop culture references. As the film progresses, it leans more heavily on iconography from the old games (a sequence mocking Sonic’s inability to swim stands out), which will undoubtedly excite nostalgic ’90s fans and entice younger gamers to embark on a throwback adventure.

With £22.8 million in the UK and Ireland, “Sonic The Hedgehog 2” is the top film of April and the fourth-highest-grossing picture of the year. The animated sequel performs 18 percent better than the previous film’s £19.3 million and is the second-best grossing video game film, trailing only “Uncharted” by 5%.