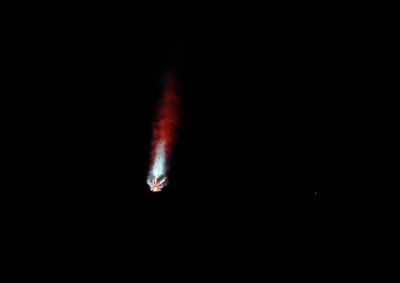 SpaceX Sends A Shipment Of Goodies To The ISS

SpaceX is having a great time of late. After sending their CEO Elon Musk to space in the highly publicized launch of their shuttle they are now assisting NASA in restocking the astronauts of the International Space Station with all the essentials of life in space. The shipment will include nearly 5 tons of supplies which include fresh food like avocados and ice cream as well as needed materials for experimentation such as a robotic arm and collection of ants and shrimp. 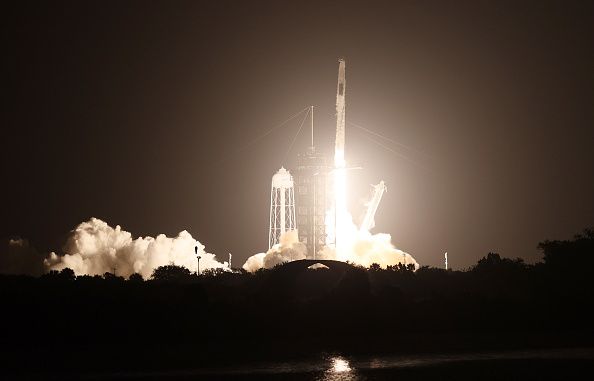 The purpose of the ice cream and avocados is to feed the currently 7 astronauts who are stationed at ISS. The team is made up of Americans Mark Vande Hei, Megan McArthur, and Shane Kimbrough, as well as Russians Oleg Novitskiy and Pyotr Dubrov, the Japanese Akihiko Hoshide, and the French Thomas Pesquet.

The purpose of the robot arm is as a prototype for future arms that could become standard use in the ISS, the team is to attempt to use the arm as a tool to assist in repairs and menial tasks, and should it prove useful it could be incorporated into future iterations of the ISS. The ants have been sent so that their tunneling behavior in space can be studied, while the shrimp (which are brine shrimp AKA sea monkeys) will be studied to see if shrimp can be bred and farmed in a zero-gravity environment.

The restocking will be done through a specially designed SpaceX capsule which has been named ‘Dragon’. Dragon will leave the earth’s atmosphere on the 28th of August with the planned docking supposed to take place that same day. This will be SpaceX’s 23rd restocking mission for NASA with a continued partnership planned for the future as private space travel continues to grow in strength.