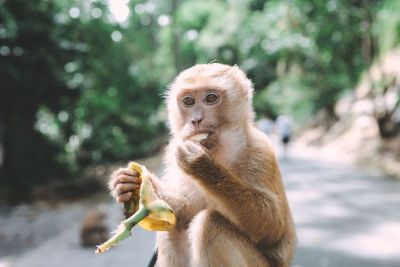 Monkeys are generally considered the most social, amiable, and clever animals. On our globe, there are now 280 recognized extant species of monkey. These monkey species may be classified into two groups: Old World monkeys are found in Africa and Asia and include well-known species like the langur, macaque, and baboon. New World monkeys are found in Central and South America and include marmosets, capuchins, woolly monkeys, and other species.

In Asia and Africa, Old-World monkeys are a biological species constituting various shapes, colors, sizes, and habitats. These omnivorous monkeys consume tiny animals, plants, and insects. The primary and secondary forests adjacent to water and lowland rainforests and shrub land are home to macaque monkeys. Based on the species, they have various hues; macaques have a complex social structure and are highly hierarchical. The largest Old World monkeys in the world are baboons. They may be found in ecosystems such as savannahs, bushlands, tropical highlands, and forests throughout Africa and Arabia. The Gabon and Angolan talapoin monkeys make up the smallest species of Old World monkeys, collectively known as talapoins. Both of them are located in West Central Africa. 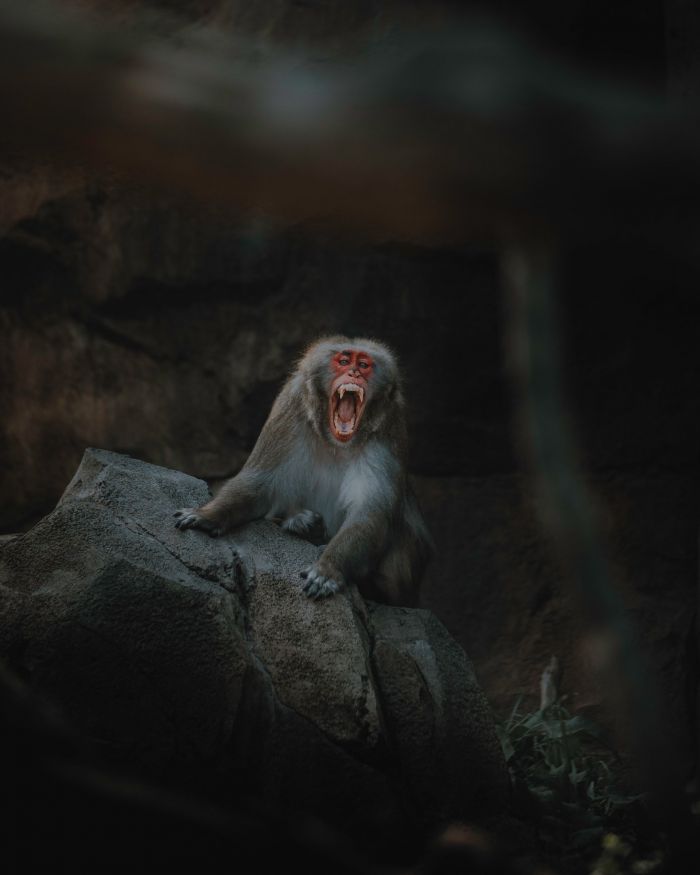 The Americas are home to more than 130 species of new world monkeys. The majority of species are tiny to medium-sized. They lack fingernails and have a thumb in the same plane as the other digits. The marmoset, meaning “shrimp” or “dwarf,” is the most miniature New World monkey living primarily in Brazil’s scrubs, plantations, and tropical rainforests. Northwest Colombia is home to the majority of tamarins. When they are startled or agitated, they lift their thick white fur. To appear larger and more spectacular, do this. The most intelligent New World monkeys are said to be capuchin monkeys. Their distinctive hairstyles, which mimic the cowls worn by Capuchin monks, gave rise to their moniker.