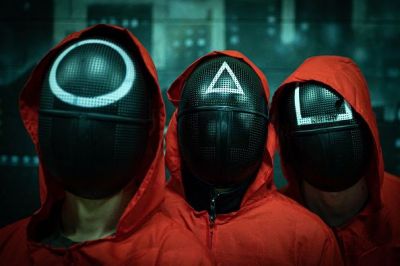 We advise you to watch the well-known Squid Game on Netflix if you haven’t already. The most recent epic in a few top-notch K-Dramas is called Squid Game, and it’s safe to say that viewers are already entirely enthralled. In a short time, it had overtaken other Netflix shows as the most-watched ones, with several trends escalating via TikTok and fan theories flying. The program is a staple in many memes and is extremely binge-worthy. You may have seen different game reenactments on TikTok. However, they do not include the fatal endings.

Unquestionably, the first game was the finest. Just before the doll in front started shooting everyone, we weren’t exactly sure what we were getting ourselves into. As we excruciatingly waited to discover who of the protagonists we were still getting to know managed to cross the finish line, the countdown and the terrifying singing from the doll kept us on edge. This was the game that eliminated the most players and where we first learned about the morals of some of our favorite characters (Ali). This was the game that had us hooked right away. It gave us great information about the games’ quality and their true potential.

We’ve chosen to rank Glass Bridge second in this list. A journey from beginning to conclusion unlike any other; participants chose a number before the game, first unaware of what it represented, and then had to cross a glass bridge with two possibilities at each level. While one glass screen would break and the individual would instantly die, the other would support their weight. Here, selfishness, good fortune, and cunning all win out as we come to the three fortunate winners. 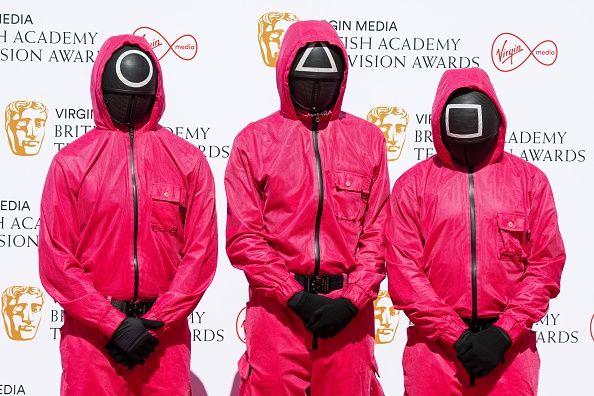 The honeycomb game involved baked sugar with shapes and attempting to cut out the shapes with a needle. It was also highly well-liked and trended on TikTok. The participants had to choose a form before the game began without knowing what would happen. We were on the edge of our seats as we anticipated whether the players would successfully carve out their shapes in time or would shatter the honeycomb and be killed. These shapes included stars, triangles, circles, and umbrellas.