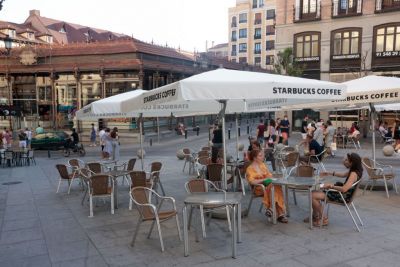 Starbucks has managed to create a monopoly for itself over Fall seasonal drinks, primarily its Pumpkin Spice Latte which has become a household name and synonymous with the season. However, the famous drink is a sweet treat that some may find too decadent for their own liking. As such the company has released a new Fall flavor for those who either just wanted something new or who find the Pumpkin Spice Latte too sweet. The new Fall flavor has been titled their Apple Crisp Macchiato and is here just in time to see the leaves drop. 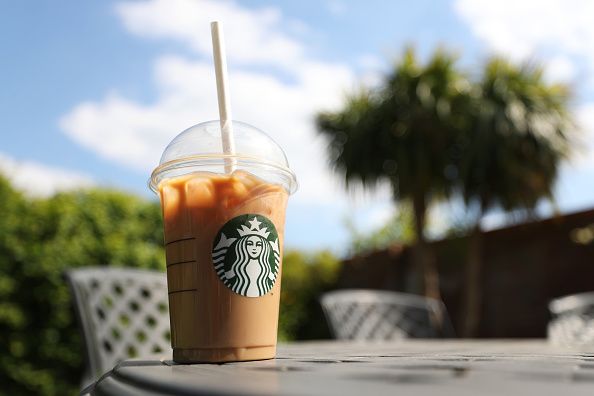 The drink contains multiple flavors that are meant to unite into an Autumnal delight with the predominant flavor obviously being apple, followed by cinnamon, sweetened with brown, and topped with caramelized spiced apple drizzle. That drizzle is made through a combination of apple juice, apple puree, cinnamon, and nutmeg. The drink comes in both an iced and heated version, of which, in a press release, the company had this to say: “layered flavors of apple and brown sugar melding like the filling of a gooey apple pie in harmony with espresso”.

Starbucks has long known they wanted to create an apple-centric seasonal drink for Fall, but they wanted to make sure they got it right. The difficulty lay in adding apple to espresso – “Creating an ingredient with a spicy baked-apple flavor was crucial to be able to bridge an autumn-red apple to espresso,” Raegan Powell, the senior manager of  Starbucks’ research and development department told Insider. In execution, according to tasting reports, the drink is a success. Despite it sounding like it should rival the Pumpkin Spice Latte in sweetness, it instead excels in its subtlety. The result is a tasty melding of light apple and cinnamon notes on top of dark and rich espresso.