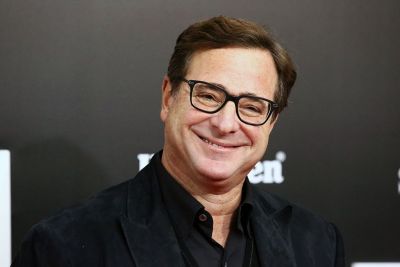 Stars And Hollywood Execs Among Hundreds Who Attend Saget Funeral

Loved comedian and household name Bob Saget sadly passed away on January 9, 2022. Since his untimely passing, a massive outpouring of support and admiration has been seen coming from fans, co-stars, and friends for the comedian’s family and Saget’s legacy. Saget’s private funeral was held on this past Friday, with many stars and Hollywood execs in attendance among the hundreds who came to say goodbye and give their condolences.

Among those assembled was the original cast of the hit-show Saget led in the 1980s, “Full House”. The funeral service took place at Mt Sinai Memorial Park Cemetery in the Hollywood Hills and was said to be attended by at least 300 people. Saget passed in Orlando, Florida last week after a successful stand-up performance earlier that night.

Included in the cast members present were other household names from the “Full House” show, such as John Stamos, Dave Coulier, Mary Kate Olsen, and Ashley Olsen. The famous Olsen twins first made their Hollywood debut on the show on which they played Saget’s on-screen daughters. 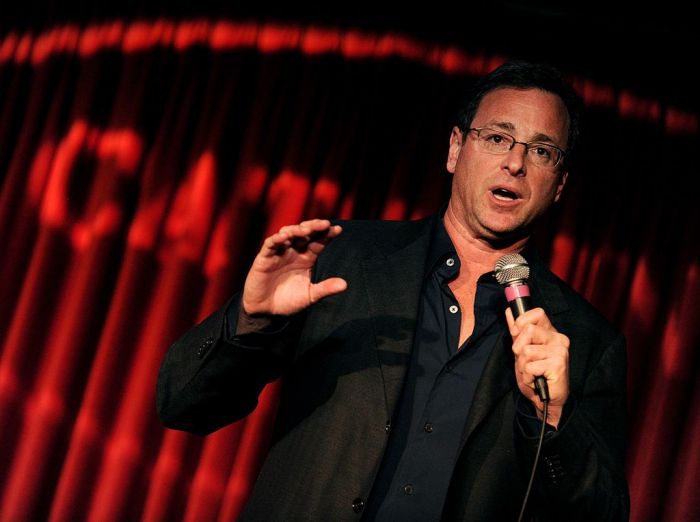 Stamos and Coulier were the pallbearers for the ceremony. TMZ reported that The pair were also joined by Netflix CEO Ted Sarandos, Norman Lear, comedian Jeff Ross, writer and producer Judd Apatow, and the musician John Mayer. Other major players in the entertainment business seen in attendance were Dave Chappelle, Kathy Griffin, Chris Rock, Seth Green, and Jimmy Kimmel.

“Today will be the hardest day of my life,” actor and co-star of Saget’s John Stamos tweeted on Friday before going to the ceremony. “God, grant me the serenity to accept the things I cannot change, courage to change the things I can, and wisdom to know the difference.”

This last week following Saget’s passing saw a huge outpouring of tributes from both stars and fans, many celebrating some of the comedian’s most hilarious and relatable moments.