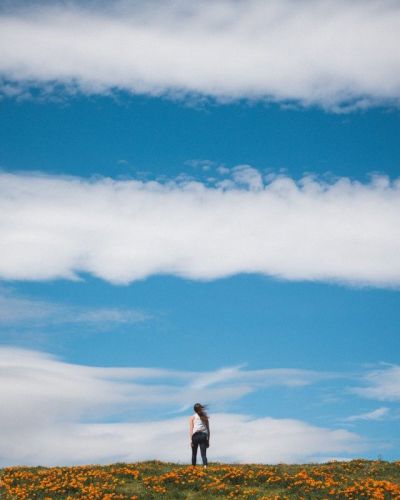 Strange Wedding Traditions Around The World

Thanks to Hollywood romantic comedies and life experience, everyone is pretty familiar with wedding staples like tossing the bouquet, the first dance, the corny but very important picture of the newlyweds cutting the cake. But all of those traditions are from the United States. What do wedding traditions look like from other countries and cultures? Interestingly enough, there are some rather strange wedding traditions around the globe. Let’s take, for example, brides in China have a custom of crying before their wedding day. It sounds awful to us but the custom has existed until the end of the Qing Dynasty (1644 to 1911). It’s not as popular as it was back then but the custom is still observed by people. The bride begins to cry a month before her wedding day. Ten days later, her mothers joins her and another ten days later the grandmother joins in as well. Although it sounds really sad, its meant as an expression of joy and love. 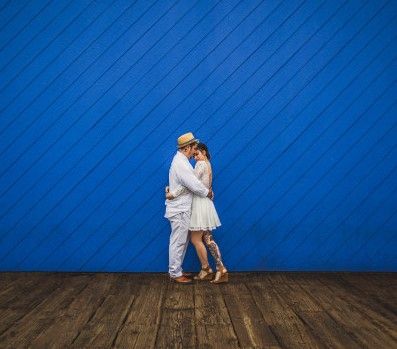 Think that was bizarre? Well, this strict bathroom rule will have you shaking your head in confusion. In Indonesia and Malaysia, the bride and groom are not allowed to use the bathroom for three days. They can’t leave their house and are even watched over by select individuals. The newlyweds are given limited food and drinks. If the couple doesn’t abide by this tradition, it’s believed it will bring them bad luck. And in Scotland, the strangeness doesn’t stop. The bride and groom are covered from head to toe in gross substances like curdled milk, fish sauce, flour, everything you can imagine. The couple is then embarrassed further by being paraded around. That doesn’t even sound like a tradition you can justify. It’s just straight-up weird. In the spirit of all things gross, the Massai people in Kenya have a wedding ceremony in which the bride is spat on. Yup. The father of the bride blesses his daughter by spitting on her head and chest. The bride then leaves with her husband and doesn’t look back because they believe they will turn to stone.