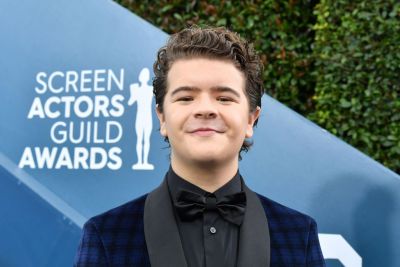 'Stranger Things' Gaten Matarazzo Is Working in a Restaurant

While we all anticipated new things to come during 2020, no one saw the coronavirus pandemic. Life as we knew it has been halted- of course, temporarily. The same goes for Hollywood. The much anticipated season four of Stranger Things has been temporarily halted due to the coronavirus pandemic. And one star from the show has been keeping busy this summer! Gaten Matarazzo has taken on a new job and it has nothing to do with Hawkins, Indiana, or acting. The 17-year-old actor is working as a food runner at a Long Beach Island restaurant, where a few of his family members are employed as well, The Hollywood Reporter confirmed with Matarazzo’s representative. The outlet also reported that although Matarazzo wears a hat and a face mask on the job, the Netflix star has still been recognized by fans. Well, that doesn’t come as a big surprise given the fact that the television show Stranger Things is one of the streaming services’ most-watched shows. 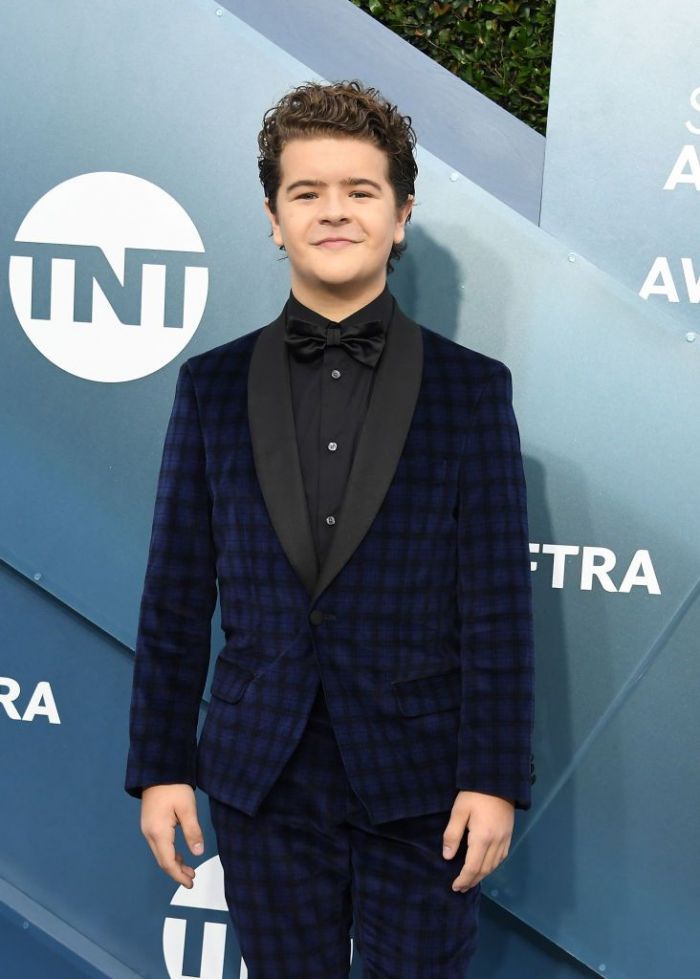 Before the coronavirus pandemic shut everything down, the cast of the show reunited in March for their first table read. Along with Matarazzo, David Harbour, Winona Ryder, Finn Wolfhard, Millie Bobby Brown, Noah Schnapp, Caleb McLaughlin, Natalia Dyer, Charlie Heaton, Maya Hawke, Sadie Sink, Joe Keery and more were all seen in a video of the Atlanta reunion. Just days later, on March 12, Matarazzo and McLaughlin also attended one of the last NBA games before the season was suspended due to the health crisis. The two pals and costars were photographed at the game smiling as they posed side-by-side in Georgia as the New York Knicks took on the Atlanta Hawks. Production was halted one day after Matarazzo and McLaughlin’s outing and has yet to resume. Unfortunately, we’re going to have to wait for the time being for season four of Stranger Things as it is still uncertain when it’s expected to debut on Netflix.