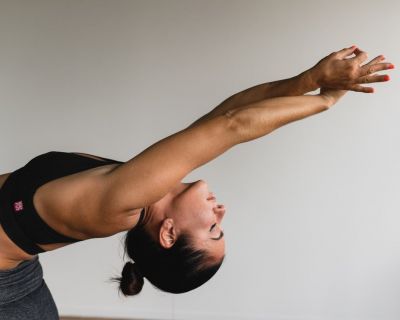 In this day and age of self-care tips and tricks, we’re sure it news to you that breathing techniques improve your mental health. But before you dismiss it as pseudoscience, Yale did a study that found this to be true of college students. Yale researchers conducted a randomized control trial of three well-being interventions. One-hundred and thirty-one students were placed in a nonintervention control group or one of three 30-hour, eight-week-long well-being programs: SKY Campus Happiness, Foundations of Emotional Intelligence, and Mindfulness-Based Stress Reduction. The SKY Campus Happiness program, which incorporated practicing yoga postures, breathing exercises, breath-based meditations, and positive psychology skills, had the greatest impact, improving depression, stress, mental health, mindfulness, positive affect, and social connectedness. The emotional-intelligence group focused on teaching knowledge of emotions and emotional regulation benefited students’ mindfulness. The Mindfulness-Based Stress Reduction group utilized a mindfulness meditation program created for “progressive acquisition of mindful awareness, of mindfulness” and showed no changes on students’ well-being and mental health. 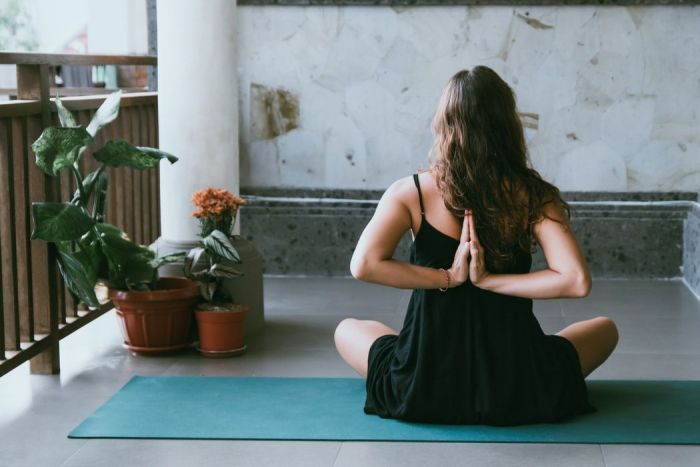 While college is one of the best times of a person’s young life, there is a lot of stress and emotions that go into that too. Getting used to a new schedule and routine, away from home, trying to balance fun and school. It’s a lot. According to a 2020 Yale study published in Frontiers in Psychiatry, breathing and yoga are found to manage stress and anxiety and improve your overall well-being. “Mental health in college and university students in the United States has declined over the last decade,” the researchers explained, with those ages 18 to 25 being at the greatest risk for mental illness and with the highest prevalence of any mental illness. Anxiety, depression, and stress were the most commonly self-reported concerns by students who saw counselors in 2017 and 2018, the researchers reported.