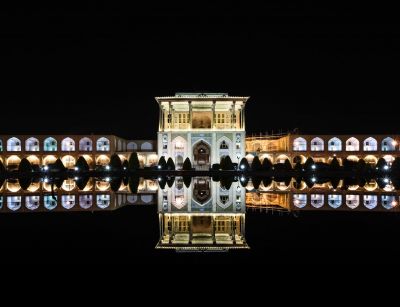 Super Security For The Super Rich

For the average American, a home security system may serve as the limit of their protection. It’s a different tale for the super-rich. They’re pushing security to unprecedented technological and financial heights. Concerned about demonstrators, pirates, and kidnappers, millionaires are installing high-tech security systems in their houses, yachts, and even private jets. The cost of equipping the residences of the super-rich might be as high as the technology. Because the cost of securing a home might vary significantly. Here, we look at some of the extraordinary lengths to which billionaires will go in their pursuit of ultimate security and the expenditures involved with various security methods.

Instead of a single panic room, the ultra-rich can now construct a whole safe core within their home. An entire portion of the house, including bedrooms and bathrooms, can be considered safe by installing bullet- and bomb-proof doors, walls, ceilings, and flooring. A family can live comfortably while waiting out the threat with a week’s worth of provisions kept in the secure core.

The command center is another safe area within a home’s secure core. It’s separated from the safe core by a bulletproof door, “where it all happens.” The cameras strategically positioned throughout the inside and outside the building allow the home’s owners to view the entire house on a smartphone or computer. They can also communicate with everyone in the house and take any tactical security precautions required. 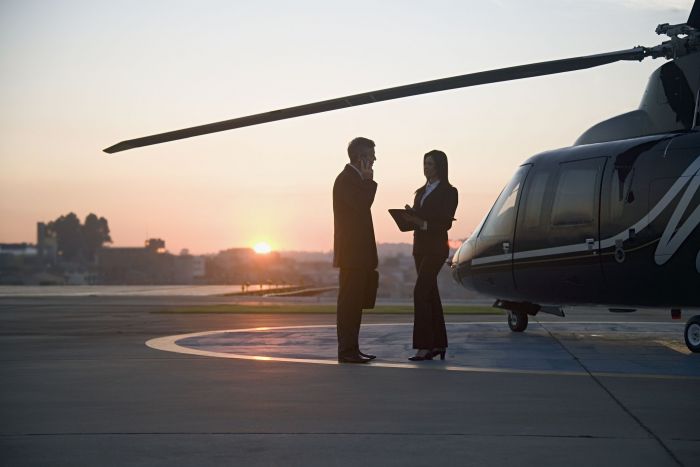 A heliport on the roof allows helicopters to carry the wealthy away if they need to flee their homes. The landing pad is handy for those in earthquake and fire-prone locations, such as California. When a natural disaster closes highways, it allows residents to flee their homes and permits an area hospital to airlift someone out in an emergency. It can also be fitted with a fire hydrant that can connect to a fire department helicopter for assistance in fighting fires.