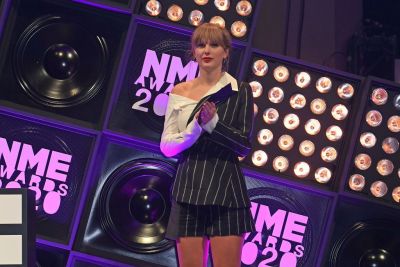 Taylor Swift Revealed a Lyric She is Proud Of

We know it’s hard to narrow it down, but what’s your favorite lyric from Folklore? The colorful imagery of “Invisible String”? The teen yearning and heartbreak of “Betty”? Well, one of Taylor Swift’s favorites is from “The Last Great American Dynasty,” the song she wrote about socialite Rebekah Harkness, whose house in Rhode Island the singer now owns.

“I’m really proud of ‘She had a marvelous time ruining everything’ from ‘The Last Great American Dynasty’ because it’s about what happens when women step out of their cages and run,” Swift revealed to People. In the song, the fearless party-girl heroine ignores the judgment of her peers and neighbors and lives life to the fullest. Sound familiar? Swift experienced a similar moment after parting from her first label and facing backlash over the leaked Kim-Kanye-Taylor “Famous” tape. When she returned to the public eye in 2017 with the release of her album Reputation, she was certainly having a marvelous time. 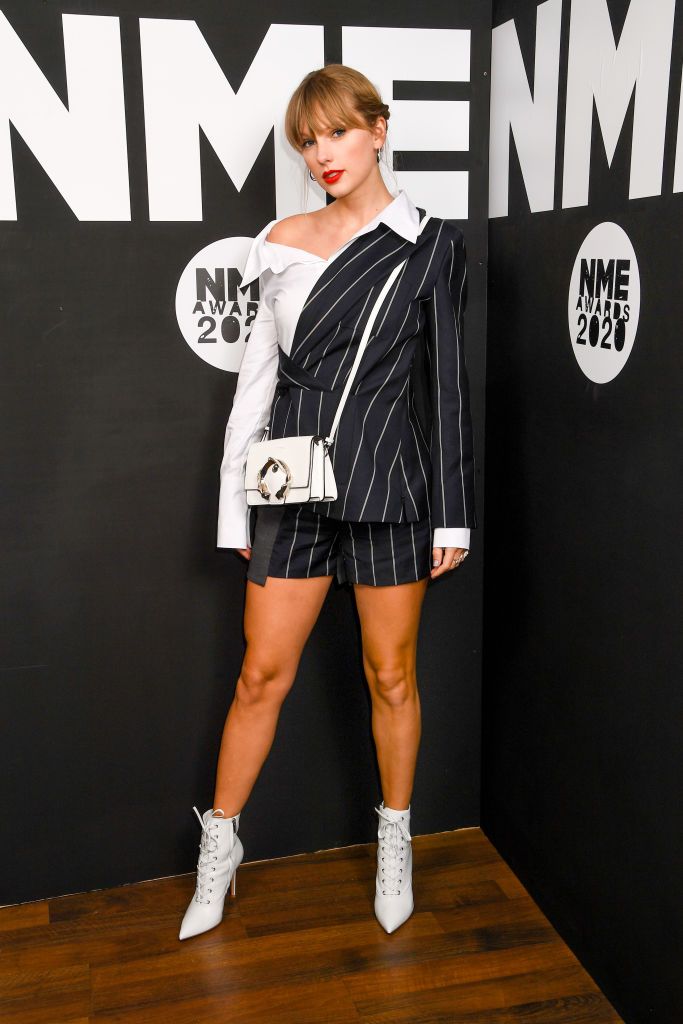 “It can be a real pearl-clutching moment for society when a woman owns her desires and wildness,” Swift continued, adding, “and I love the idea that the woman in question would be too joyful in her freedom to even care that she’s ruffling feathers, raising eyebrows, or becoming the talk of the town. The idea that she decided there were marvelous times to be had, and that was more important.” Reminds us of that line from “I Did Something Bad” in which she asks, “They say I did something bad / Then why’s it feel so good?” There really is freedom and, yes, joy in kicking up a little mess.

“The Last Great American Dynasty” was a hit among Taylor Swift’s fans and sparked a wave of interest in the life of Rebekah Harkness and her Standard Oil heir husband. Fans even suggested the story should be turned into a movie starring Swift’s pals Blake Lively and Ryan Reynolds. Swift herself said she “LOVED” the idea. So can we get a release date, already?