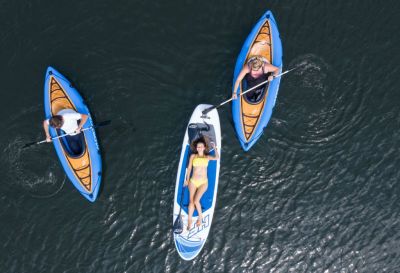 Teddington, The Best Neighborhood To Live In London

London is known as one of the most cosmopolitan, populous and fast-moving cities in the world – it’s place on the list of the most modern and cutting-edge places to live rivalled only by cities like Seoul, Singapore, Hong Kong and New York. The flipside of that coin is that it’s often crowded, exhaustingly bustling and stupefyingly expensive. Enter Teddington, which was recently named the best place to live in London by The Sunday Times and which seems to have all the best bits of London while being able to skirt the more unpleasant aspects of the city. 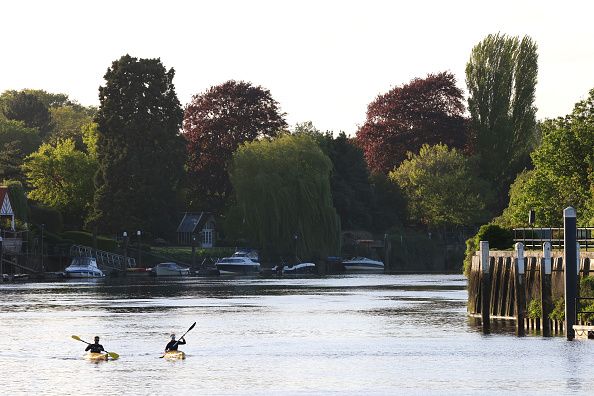 Teddington can be found just outside of Richmond in travel zone 6, which is one of the furthest zones from the London CBD. Nevertheless, the destination is easy to get to and has quick access to central London all thanks to the Teddington Railway Station which is only a 35-minute ride to the city center and where you can expect a train roughly every 15 minutes.

The neighborhood feels like the idyllic and idealized version of London that is so often seen in Hollywood films. There is a small-town charm to the neighborhood, filled with residents living their lives on the streets; whether that be running errands, walking their dogs, commuting to work, or just getting some exercise. Inside any local cafe, you are likely to see scenes of brunch being had, work being done or friends being met – all within a convivial atmosphere, unlike the rush that London is usually associated with.

The residents of Teddington are very clearly neighborhood proud, a bumper sticker boasting that someone is of Teddington origin is not a rare sight, and t-shirts and posters celebrating the neighborhood are everywhere. This too adds to the appeal of the area, perhaps it may even be the biggest contributor as people walk with smiles, evidently glad to be a part of the Teddington community.