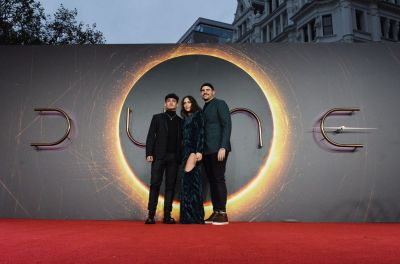 Tefi Pessoa, social-media influencer and personality at InStyle magazine, has that she isn’t going to let her red carpet wardrobe malfunction get her down. The 31-year-old host has over a million followers on TikTok where she does deep dives into pop-culture moments. Her list of topics includes Robert Pattinson and Kirsten Stewart’s romance, Princess Diana’s life leading up to marrying Prince Charles, and Miley Cyrus and Liam Hemsworth’s rekindled love affair.

However, Pessoa has now found viral fame for her own moment of celebrity gossip. At Dune’s UK premiere she was invited at the behest of Warner Bros. to interview the stars of the movie as they walked the red carpet. To do so, the influencer wore a glamorous Silvia Astore dress designed for the Annie’s Ibiza sustainable fashion brand, Pessoa inadvertently made headlines when it was realized that she wore the dress incorrectly. 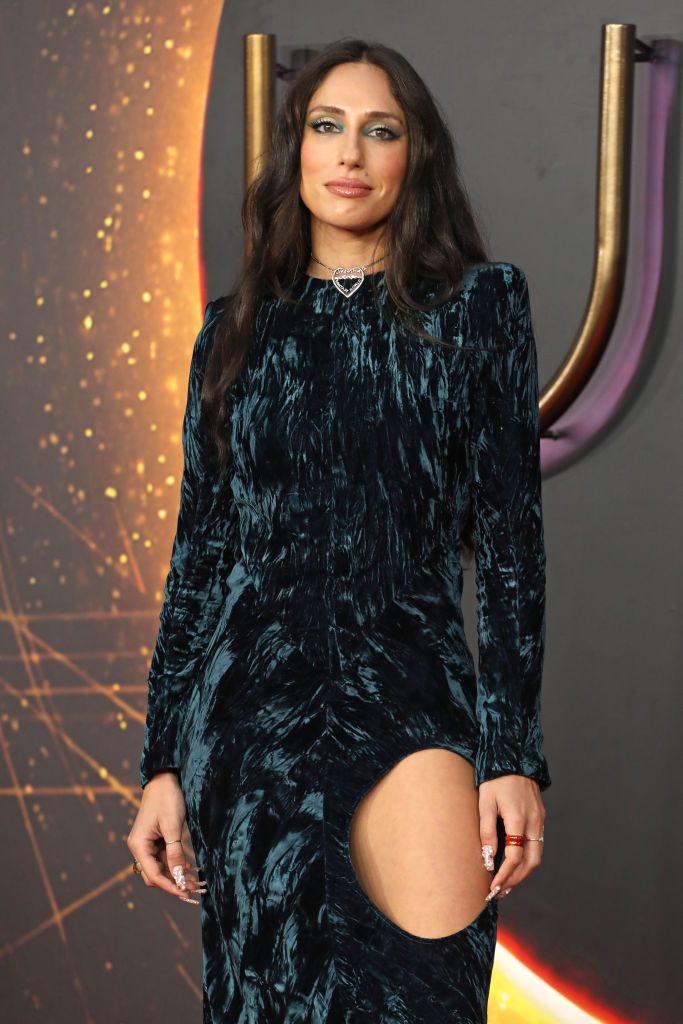 The floor-length velvet dress was sleek but modest, with long sleeves and a high neckline. Its distinguishing feature being a large round decorative hole at the thigh.  Only after the event did Pessoa realize that the hole was not in fact decorative, but intended as a leg hole to create an elegant silhouette with a single revealed leg.

However, she took the wardrobe malfunction in her stride, posting to both Instagram and TikTok admitting she had worn the dress incorrectly.

In a TikTok she posted, Pessoa admitted her error. “Guys, I’m freaking out,” Pessoa said, “I just found out that my leg was supposed to go through the stupid freaking hole… Why can’t I dress myself? I’m an adult,” she said through barely contained laughter.

On Instagram, she came clean that she thought the hole was supposed to be a “futuristic” detail. Pessoa’s TikTok that she made about the dress had over 3 million views at the time of writing.