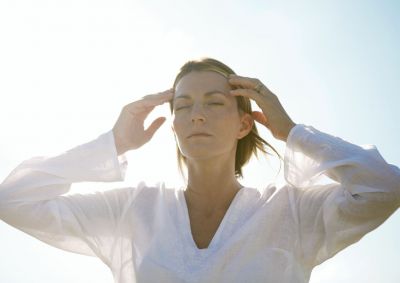 Telepathic communication is a phenomenon that is explored in many fictional movies and is mainly considered to be pseudo-science. However, the truth is that there are a few scientific phenomena to prove that telepathic communication is in fact real. It is considered to be a form of extrasensory perception (ESP) or paranormal capability. Some people also claim to have witnessed it or even experienced some form of mental connection to another person in terms of thoughts or even feelings.

People have believed it has existed for centuries now; it is not a contemporary phenomenon. The famous author, Mark Twain also claimed to have received messages directly into his head back in the late 1800s. While the phenomena seem to be made up, is it really possible that so many people over centuries lied about the same thing? It is possible that something was occurring inside people’s brains but it was difficult to explain such unusual phenomena. People typically wouldn’t just make it up for some personal recognition.

Not only has there been massive research conducted over the years in this field, but there is also significant ongoing research in this sphere to explain this unusual phenomenon. To be precise, scientists explain mental telepathy as direct mind-to-mind communication between humans without the use of any of the usual five senses. People claim telepathy to be the “sixth sense”. 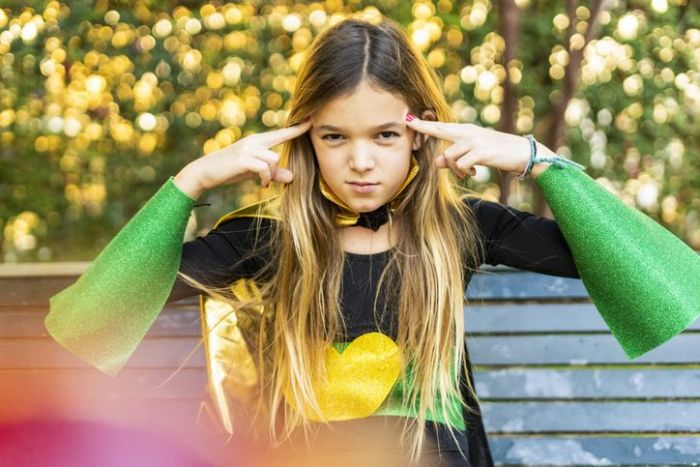 Most recent research attempts to understand the phenomena by reading the mind by using noninvasive techniques such as the electroencephalography (EEG) machine. Through this technique, there are electrodes attached to the head of the sender. The brain waves are then captured and analyzed. To analyze these waves, a transcranial magnetic stimulation (TMS) coil is placed on the head of the receiver. Depending on the brain waves, it is then concluded if the telepathic communication was occurring or not. Despite massive scientific advancements, there is still a lot left to be discovered regarding telepathic communication.