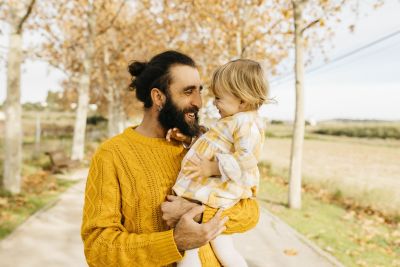 The Argument For Dad Jokes

“I’m hungry!” “Hi Hungry, I’m Dad”. We’ve all been there, gotten frustrated at the lack of sympathy for our hunger, time and time again. It never seems to get old for them, yet we all have our stories of when our dads tried to be funny, and just failed miserably. As we got older the jokes just seemed to get worse, making us just roll our eyes and groan. But what makes a ‘dad joke’ a dad joke? Why do dads find them so funny? And how is it a universal quality that all dads seem to possess?

Dad jokes can be defined in a variety of ways. We all know them to be the jokes that make us both laugh and cringe simultaneously. They’re often defined as cheesy and dumb, or corny one-liners. The jokes are generally characterized as ultimately harmless but barely clever. Some jokes can be classed as ‘anti humor’ i.e. no clever punchlines: “What did the man say when he lost his glasses? ‘where are my glasses?’”. While others are based on willful misunderstandings, like when your grandpa pretends not to hear you make you repeat yourself over and over while he chuckles to himself. Most dad jokes usually rely on puns and other wordplays. While in general, most jokes rely on some grammatical or semantic ambiguity, dad jokes are defined as such, when the ambiguity is crushingly obvious. 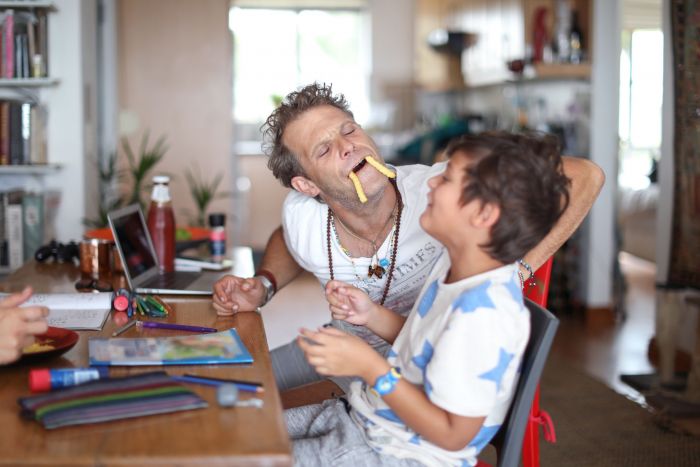 But how do dads all end up telling the same jokes? Do they all leave the hospital after the birth of the first child, with a manual of one-liners tucked away in their jacket pocket? There is a theory that when dads tell jokes to their young kids, they’ll laugh at anything; children are easily amused. This also instills confidence in the dad they’re funny. This confidence builds, and also builds bonds with kids. As the children get older, there’s nostalgia on the father’s part. The dad jokes become more frequent almost in an effort to turn back time when the kids were still young.