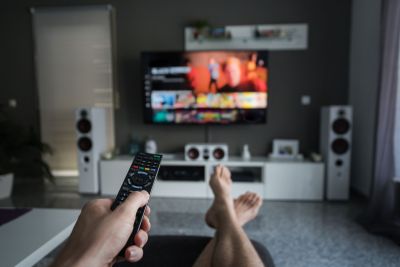 The Best Documentaries on Netflix

Do you love watching documentaries? If yes, then Netflix is the perfect place for you. There are thousands of great documentaries, from science to history, politics to sports, comedy to drama, and even horror movies. There are several reasons why you should start binge-watching documentaries on Netflix. In this article, we will share some of the top picks; The Tinder Swindler is a British actual crime documentary movie released on Netflix on February 2, 2022. It was directed by Felicity Morris and produced by Bernadette Higgins. The movie details the story of an Israeli con artist who presents himself as the son of the Russian-Israeli Diamond Mogul. He uses the dating app Tinder to hook up with women. He manipulates them into lending him money to financially support his lavish lifestyle under the guise he needs money to get rid of his enemies.

American Murder: The Family Next Door is one of the best true crime documentaries on Netflix that will give you chills. This Netflix crime documentary follows Shannan Watts and her young daughters, Bella and Celeste, who went missing in Colorado in 2018. Using raw footage, this Netflix documentary unravels the mystery behind the murders, the disappearance of Shannan Watts and her young girls, and the following heartbreaking events. This movie is one of the best documentaries ever made on Netflix, as it shows the first scene, audio, and text of this murder mystery. 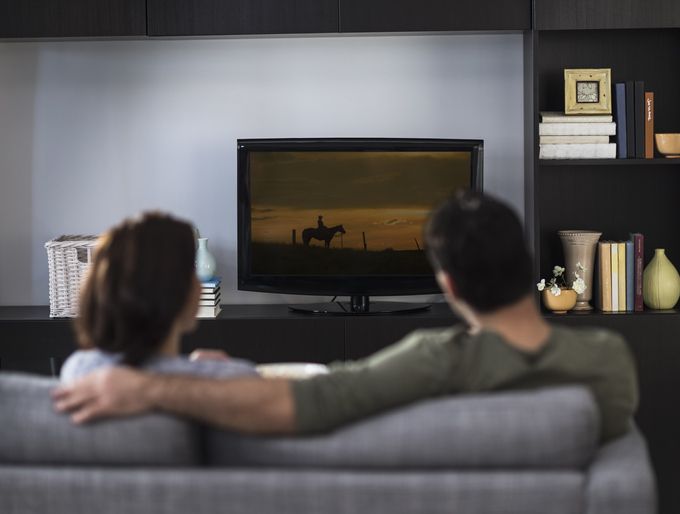 One of the best celebrity documentaries on Netflix, Miss Americana follows the famous singer and songwriter Taylor Swift and her career. It features interviews, videos, studio recordings, concert recordings, and home videos. Miss Americana is easily one of the best documentaries on Netflix, especially for music lovers, because it shows how difficult it is to record music and the obstacles famous people face. This popular documentary also focuses on hot-button issues such as eating disorders, the toxic culture of social media, Taylor’s struggle with an eating disorder, and media scrutiny.