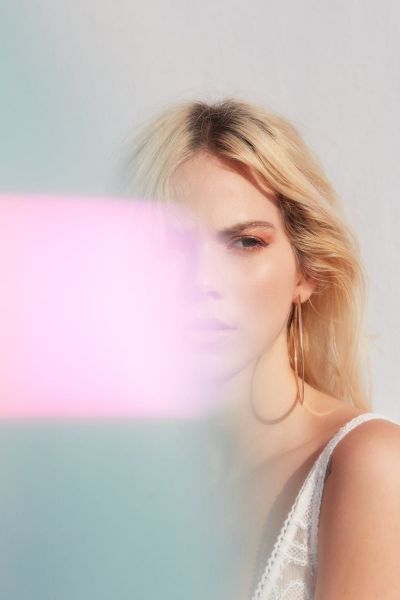 TikTok is becoming a huge platform that is gaining just as much traction with the youth as YouTube and Instagram, but it’s a whole other playing field. In case you’re new to the TikTok crave, here are a whole bunch of the most popular TikTok-ers you need to follow. Oh, yeah, and also how much cash they make by you watching their videos. And it’s a lot of cash. According to Refinery29, the top TikTok-ers are projected to make one million dollars per post by 2021. Yeah, we’re speechless too. Those top players include 17-year-old Loren Gray who is pretty much TikTok royalty. Gray has more followers on the platform than anyone else and is set to make the money. A ranking site called the “TikTok Rich List” places Baby Ariel and Zach King in second and third place, respectively.

For many TikTok stars, the platform has lead them to an even bigger spotlight. For TikTok star Surfaceldn, it all started in the hopes to just have fun with his friends back in 2018. Yet, almost overnight, Jake Sweet’s videos reached tens of thousands of view. Thanks to his TikTok fame, the 21-year-old was invited to the MTV Video Music Awards in Spain as a special guest. Joey Klaasen might have only been known as the younger brother of Jon Klaasen, a member of a boy band on “The X Factor,” but now Joey is taking off on his own. The 20-year-old has gained fame on TikTok and has recently signed with a talent agency called TalentX.

According to the New York Times, the Hype House was created in 1019 by 17-year-old Chase Hudson and 21-year-old Thomas Petrou. The two influencers wanted to create a conglomeration of TikTokers and so rented their Los Angeles mansion to do just that. Hudson wanted to name it the “House of Olympus” but Hype House won over. The Hollywood Reporter noted that Hudson signed with WME, a talent agency. The #hypehouse hashtag on TikTok has more than 363.2 million views. Basically, all 21 members of the Hype House are a big deal.