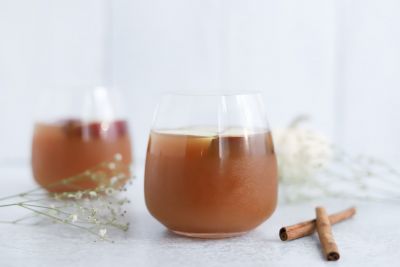 Who doesn’t love hot apple cider? Each sip can bring you back to crisp fall days spent apple picking or visiting the pumpkin patch. Most of the time you can get apple cider from the grocery store but it just doesn’t taste the same. And apparently, brewing a pot of hot apple cider is a lot easier than you might have thought. It’s delicious, requires minimal effort, and makes the house smell amazing. Essentially a two-step recipe, all you’ll need is apple cider, maple syrup, orange and lemon peels, and spices such as cinnamon sticks, allspice berries, and whole cloves. Just one very important note for when you’re making your apple cider: you want it hot, not boiling! If you hate burning your tongue, I recommend letting your mug cool for a few minutes before taking a sip. 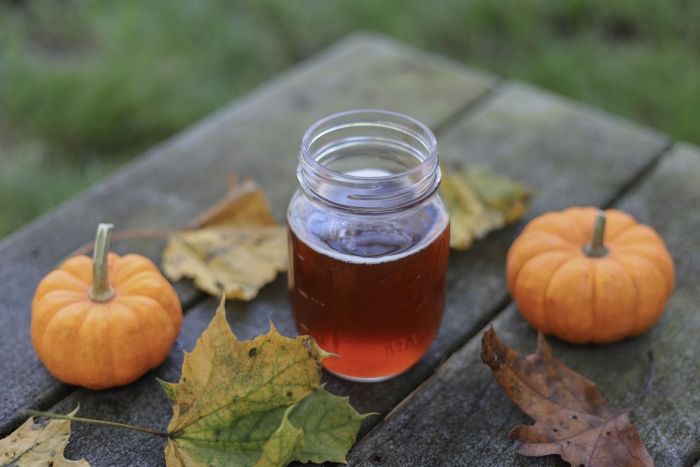 Another fall flavor favorite is the infamous, the beloved Pumpkin Spice. While Starbucks’s pumpkin offerings are some of the top favorites, sometimes you just don’t want to go anywhere to have to get a pumpkin coffee. Whether you are lazy, busy, or get a coffee craving on a Friday night and Starbucks is closed, this copycat recipe for Starbucks’s Pumpkin Cream Cold Brew is the best. This is a complete recipe for cold brew plus the pumpkin cream foam, but you can always put the foam on whatever coffee you want. I usually make my coffee in my Nespresso and just use whatever pods I have on hand and sweeten it until it’s hardly recognizable as coffee (don’t judge), but that part is up to you. Just make sure you either use vanilla-flavored coffee or add a dash of vanilla syrup or extract. For the pumpkin foam, it only takes a few ingredients and a frother. You can get one on Amazon for $10, so it’s not a big spend if you don’t already have one.