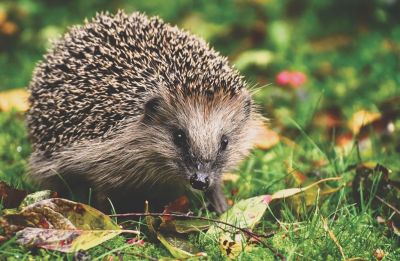 The Cutest Facts About Hedgehogs And Porcupines

Have you ever asked yourself what the difference is between hedgehogs and porcupines, you’re not alone. There are 17 different species of hedgehogs, and their closest relations are actually shrews and moles. There are more than two dozen species of porcupines in the world, and they are a part of the rodent family. The only thing that’s similar about these two is just how cute they are! Here are some other differences between these creatures that seem more alike than they really are.

Hedgehogs have short quills, sometimes called spines, that about 1 inch long. Hedgehogs do not lose their quills, except for quilling as a baby (read about that here) and a few here and there throughout their lives like humans lose hair. Porcupines have longer quills than hedgehogs. Some species have 2-3 inch quills while an African species has quills almost a foot long. Porcupine quills easily fall off. Hedgehogs have about 5,000 spines, whereas porcupines have about 30,000. 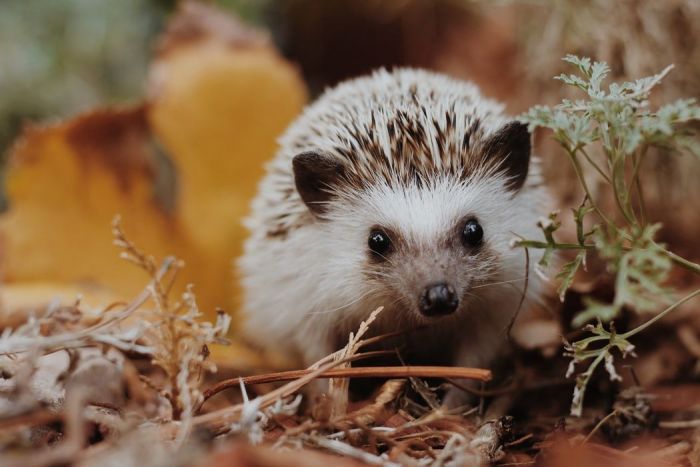 Perhaps the most noticed difference between hedgehogs and porcupines is how they use their quills to defend themselves. Hedgehogs will roll into a ball and erect their spines so that no part of their soft body is showing. That way, predators don’t have anything to bite and are deterred by the spiky creatures. A porcupine will arch its back and stick up its quills, waving its tail around to hit a predator so its quills will stick into the attacker. A porcupine’s quills are barbed so that they stick in a predator and are difficult to remove.

Hedgehogs are quite small compared to porcupines. Hedgehog sizes vary dependent on the species, but range from 4-12 inches, with a tiny tail that doesn’t grow more than 2 inches long. Porcupines grow to 20-36 inches long with a tail that is 8-10 inches long.